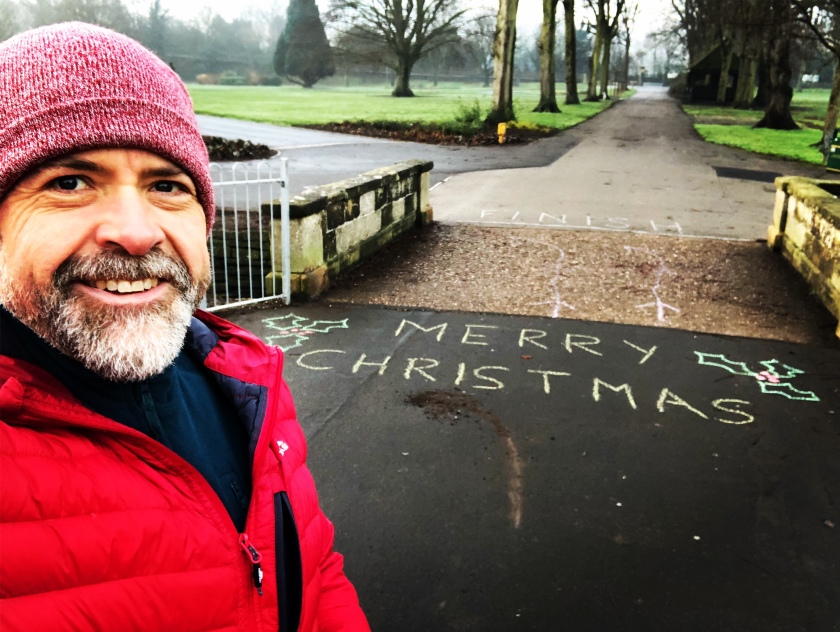 I really am a big kid in many respects.

If you tell me I’m going anywhere nice then the possibility of me sleeping properly beforehand is practically zero.

My mind can be quite hyperactive at the best of times but honestly when it’s faced with the prospect of going to do things that take me out of my usual comfortable bubble then I start going into ‘planning mode’.

This is the side of me that makes lists and lies awake at 2am completely unable to nod off.

It’s thankfully not a huge element of my personality – because for the most part I prefer a degree of last minute chaos.

I’m not the type of guy that typically chips away at gradual preparation – and find usually that a pressing need to do things with very little time to spare usually results in better creativity.

Such added urgency also means that tasks appear to get completed in lightning fast time with practically zero faffing.

Or at least that’s what I tell myself.

I like to think that doing things at the last moment saves time, because there’s rarely a wasted moment just before an event.

I guess the truth is that I actually just fit in all the dead time before I finally give up procrastinating and get around to doing what I have to do.

It’s not hard to faff about over the Christmas period though.

It’s what the holiday’s there for after all!

While I’ve been doing some exciting new things over the last couple of weeks (more on this maybe in another post further down the line…) for the most part I’ve been experiencing a rather relaxing Christmas on my own.

Many would may see this as the absolute opposite way that Christmas should be spent (and at any other time I may have been in agreement) but I’ve rather enjoyed it.

With very good reason I haven’t felt as if I’ve been in solitude at all.

Everyone that matters to me has been in practically constant or semi regular contact – and once again I’ve been reminded that I have some very creative and very caring friends who (it appears) are always thinking about me when it comes to gifts.

Newer readers may not have heard of Swanlings before – but back when I first started losing weight and could barely move around the park, I motivated myself for a while by following the progress of some cygnets in St Nics.

Nature can be cruel, and out of a large staring group of several cygnets they slowly dwindled in number until only one remained. 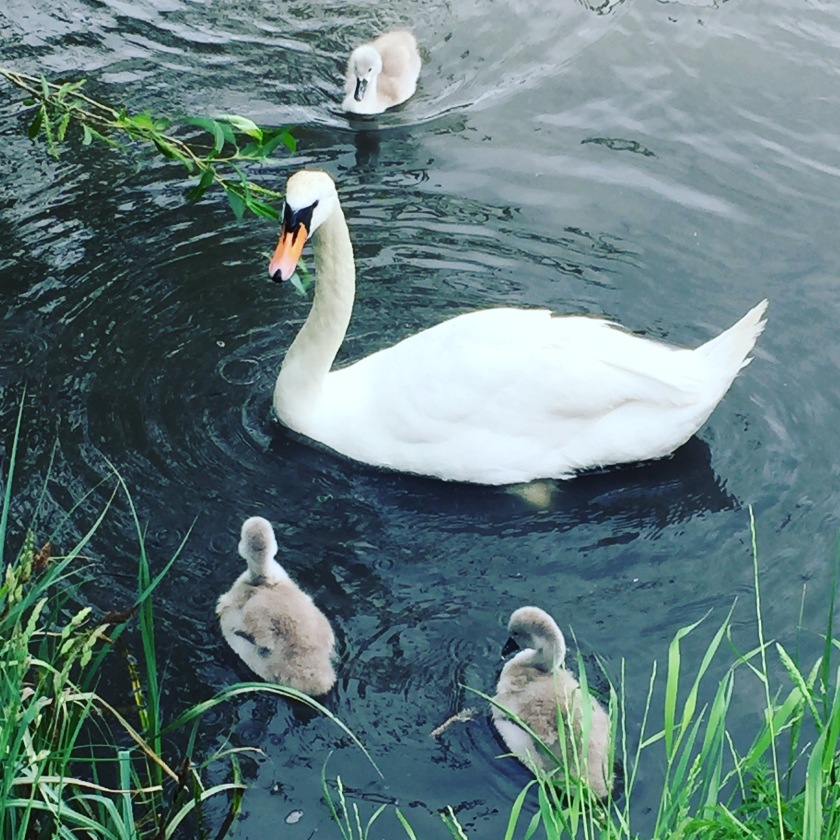 This swanling (now fully grown) is still a solitary presence in the park – and whenever I pass by him or her (I have no idea!) I can’t help but stop to say a metaphorical hello.

We’ve both grown and developed together and because of that Swans (and in particular their offspring) hold a special significance in my heart.

My friend (initially a passing blog reader who eventually became much more) clearly understands this and totally out of the blue made me this wonderful piece of embroidery for Christmas. 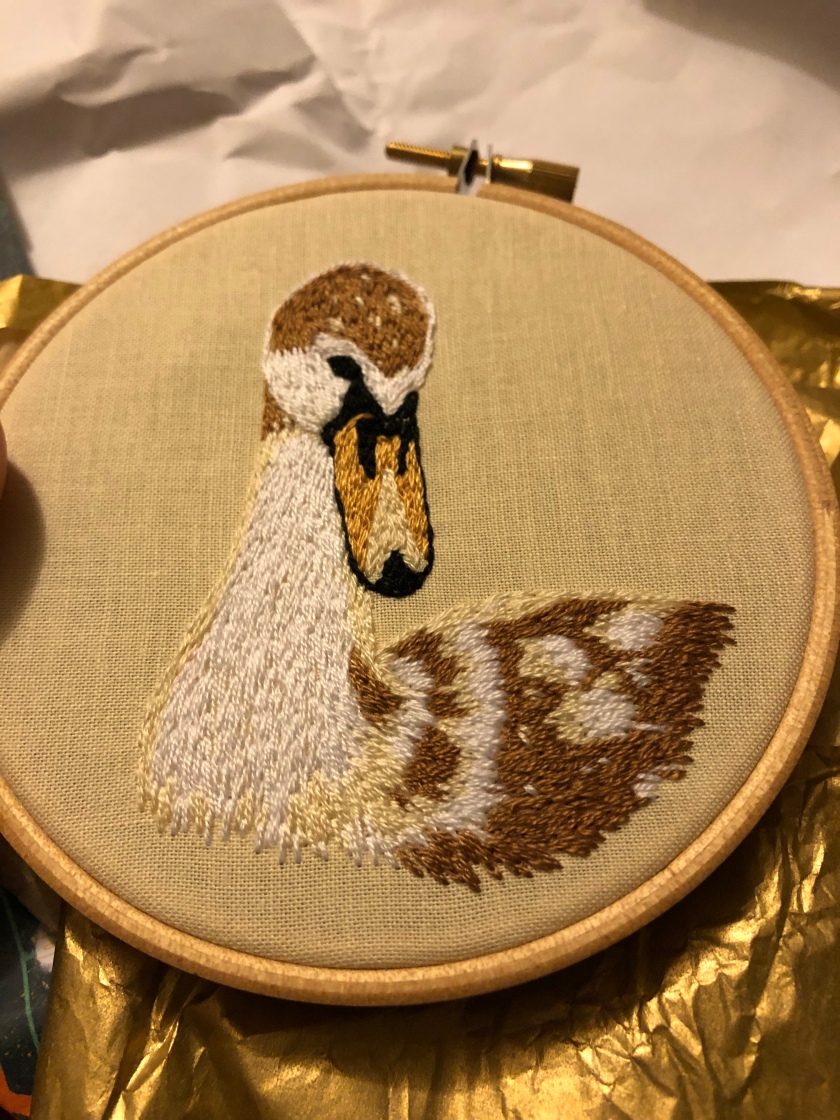 When it comes to gifts It’s true that big things don’t matter at all.

It really is the thought that counts.

This year I’ve received and given items and cards that probably cost much less in monetary terms than any preceding year in my history – but in truth what’s passed in both directions has probably done so with more love and thought than ever before.

This has led to me feeling rather cared for and supremely relaxed – and has probably been the cause of another feature of the last few days.

Christmas Eve and Christmas Day definitely saw me take my foot off the metaphorical gas – and despite ambling around the park for a while on The 25th and 26th (the swimming pool has been closed!!!) the vast majority of my time has been spent eating, reading and playing video games.

I know that dietary excess is something of an expectation that goes hand in hand with the Christmas experience, and I shouldn’t really do guilt – but I can’t help harbouring a little.

I always find periods where I let my appetite off the leash somewhat unsettling – because I immediately realise I’m still capable of eating a LOT of food in a short space of time.

It’s really easy to undo hard won victories on the scales in a very short time – so I resolved relatively early in in the experience that Christmas would mostly be vegetarian.

With the exception of chicken on some days over the holiday season the last few days has consisted almost entirely of roasted and boiled veggies with a few carbs and lots of apples or plums.

Everything I’ve made (particularly in the above picture) was practically oil free and very Slimming World friendly.

I’m not gonna lie though and say I had small portions – because I ate the flipping lot as well as a huge pile of fruit afterwards.

Truthfully I enjoyed every last mouthful of it.

Consequently the evening of the 25th saw me flopping heavily into bed after playing Shadow of the Tomb Raider for the vast majority of the day.

I was quite satisfied with my resulting food coma and felt rather Christmassy.

At least one of us got a good level of exercise in.

By time time I fell asleep (in comparison to my short five mile stroll around the park in the morning) Lara Croft had killed two rather deserving jaguars (whom I turned into some rather fetching boots after they relentlessly stalked me for two levels) brought a swift end to several bad guys and in doing so had clambered over a significant amount of South American jungle.

Frankly I was exhausted just watching her – but couldn’t help admiring her new attire. 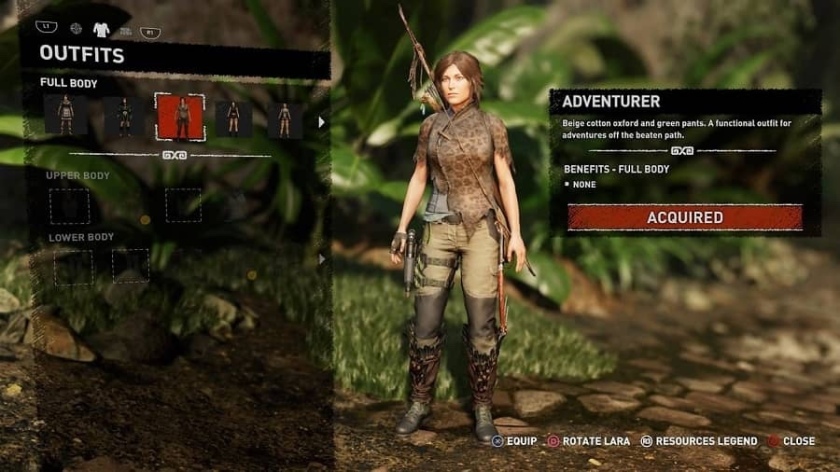 I’m just a hair’s breadth away from her approach to personal styling myself – and I’m barely one party invite away from buying something ridiculously outlandish to wear just for the hell of it.

I’m genuinely surprised that many of the things I’ve tried on recently (mostly as an attempt at personal humour) have actually resulted in me thinking ‘You know what?! I’d actually wear that!’

This is a sign that I’m far from unhappy in life – and that the man I’ve become is in a place where he feels so secure that experimentation is just something that happens naturally every day – instead of to be avoided at all costs.

I am still a creature of habit in some respects mind you – and I do like some certain things to remain the same. 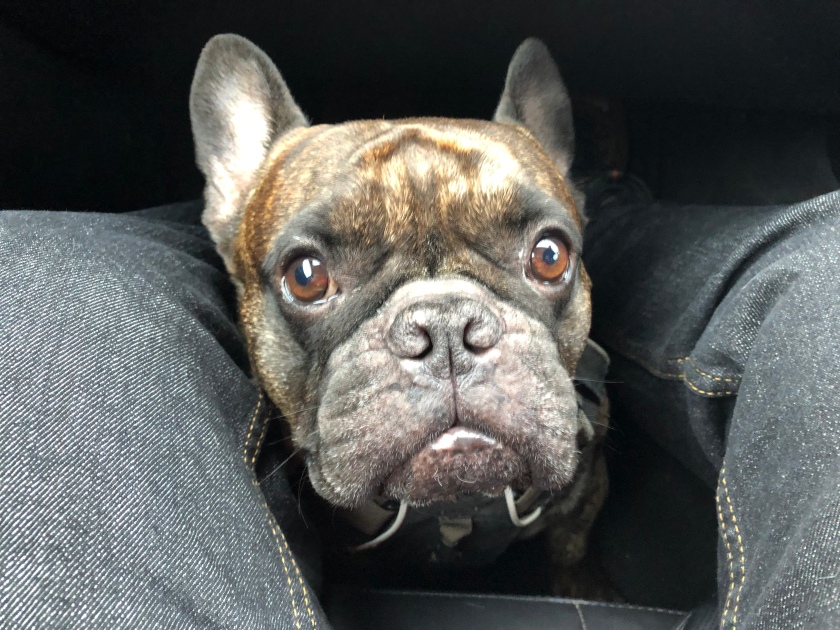 As well as regular canine contact (how can you not love a face like that?!) one of these has been the continued joy of bottomless coffee and a good read – which you may well have noticed has taken the place of writing over the last few days. 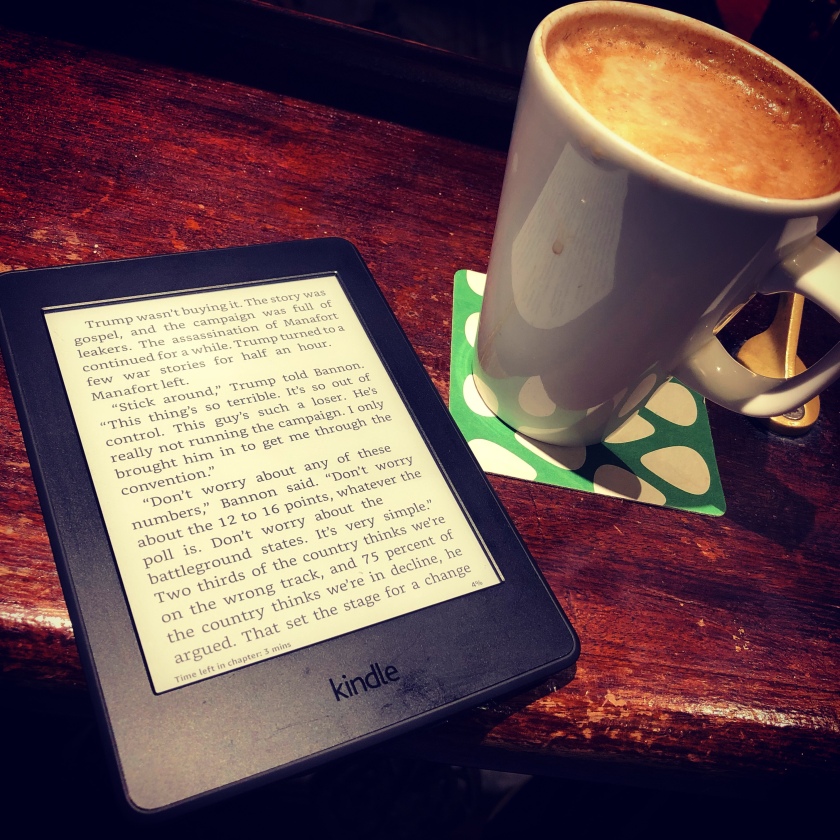 This is partly because another very generous friend gave me an old (slightly damaged but still fully functional) Kindle as a present – and having never owned one before I can say with complete surprise that I’m totally in love with it.

It only has one purpose (unlike my iPad) but the featherweight nature of its construction and razor sharp text make it instantly pleasurable to read in any light.

So that’s been my Christmas internet – and it’s not over yet.

When day breaks I’ll be off to do the things in life that make me happy.

There will be lots of twalking and lots of exploration.

Excuse me though. I need to see if I can get at least another hour’s sleep under my belt…