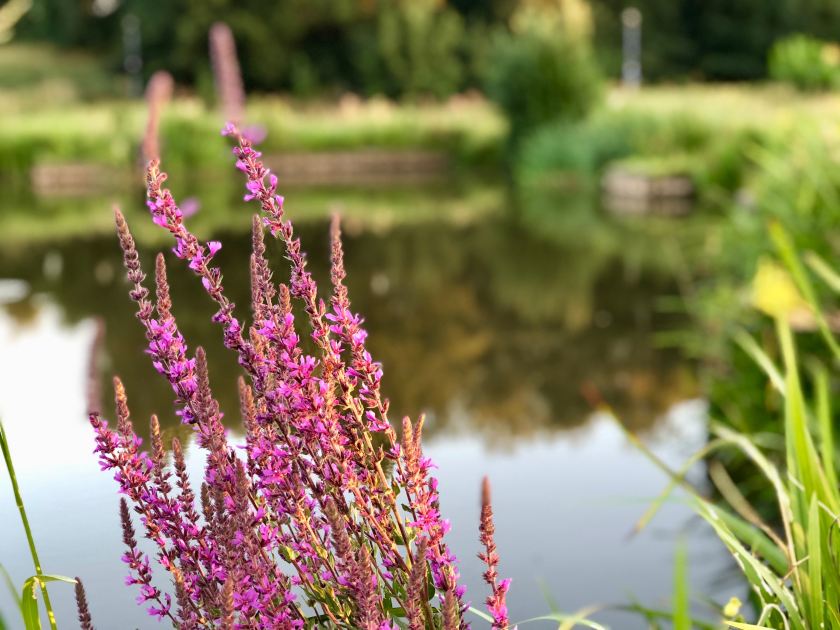 It’s been a busy week – without much time to gather my thoughts and write, so I apologise if I’ve been unusually quiet. The weekend that preceded the last few days was no different – but I’m just trying to go with the flow and take things one by one.

Primarily my goal has been on remaining focused on my new target weight and keeping active – because the end of this week is shaping up to be pretty crazy. Work has been very busy and so has my personal life.

To make sure I can do this I just need to keep things going on an even keel and follow my exercise and eating plans as closely as possible, because if I do everything else seems to be less stressful and eventually just falls into place.

So far thankfully I’m managing to juggle it all – and my new weight bracket seems to be holding fast.

I’m worried though that the end of the week in particular is going to be one where I can’t do as much as I normally would – and with this in mind I’ve been pre-loading my distance totals.

I’ve already walked my weekly 70 miles in the last five days – so anything more is just ‘gravy’.

As I’ve walked my constant companions have been excellent weather and excellent people – as well as some excellent swanlings – who seem to be flourishing this year.

Their broods seem to be unusually resilient and instead of the positively brutal attrition rate I saw in 2016 at St Nics (only one out of six survived) this year there seems to be a much healthier local population.

There also seem to be a lot of Herons too!

See if you can spot them… 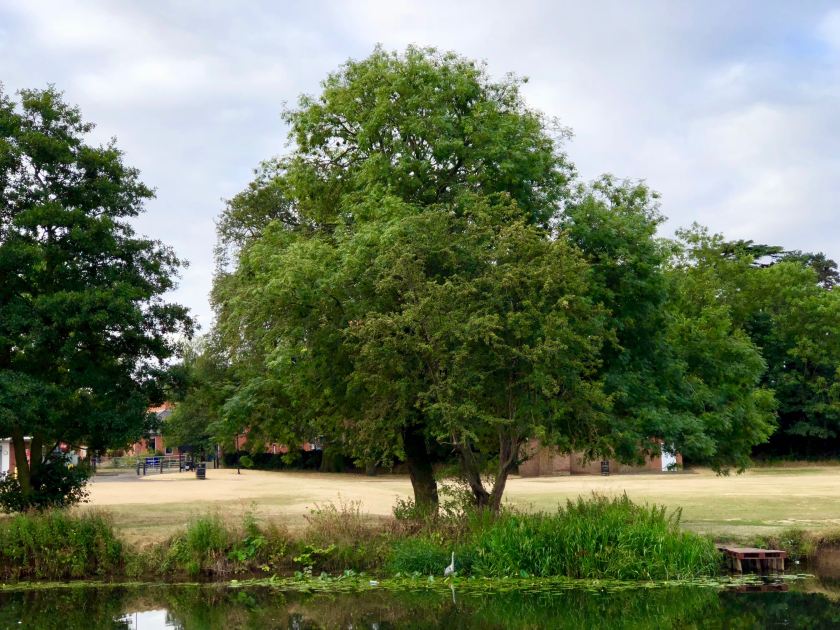 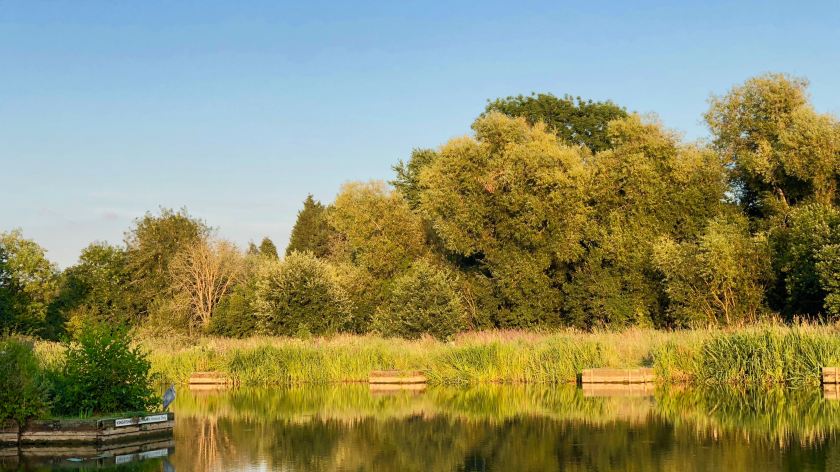 There was a time that I thought doing more exercise just equalled feeling more tired – but the bizarre thing is that nothing could be further from the truth. The more you do the more you want to do – and the paradox of it is that you don’t get more tired, you just get more energetic.

I’ve been hitting my targets by doing an extra two miles around the park on the way to work every day, which means that by the time I get home I’ve usually hit around 11-12, which I’m really chuffed with – and at over half way through July I’m currently on target for a new PB month! 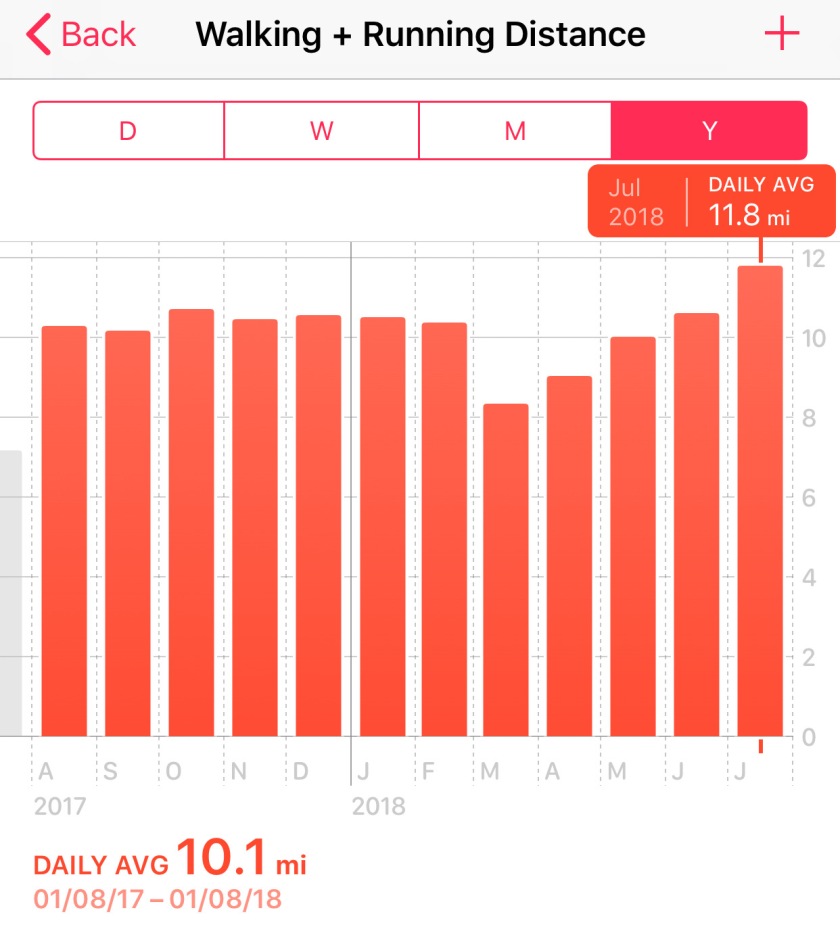 I’ve also been trying to mix it up a bit this week with food. I’ve had a lot to think about – and when this happens it’s difficult not to overeat.

Control of anything is a pointless illusion anyway.

To think otherwise is just a waste of energy. You can do your best to stack the deck but ultimately we’re all just leaves in the wind.

This is as true of work as it is home life and in both cases whatever difficulties or opportunities you’re given you just have to tackle them head on, put your best foot forward and hope things come good.

Good food also does the trick too.

After some lengthy talking last night a friend and I hit Las Iguanas – and I treated myself to a chicken enchilada (I had a voucher!) and a vegetarian bowl of chilli. Theoretically it’s two mains – but I’d been REALLY REALLY good all day in anticipation.

I really enjoyed my food!

What the hey eh? Life’s for living! I have zero guilt.

For the next couple of days I’ll be out and about and taking lots of pictures – and hopefully collecting some interesting things to blog about along the way, so you can be assured that a quieter period this week will probably result in more to talk about than usual next week.