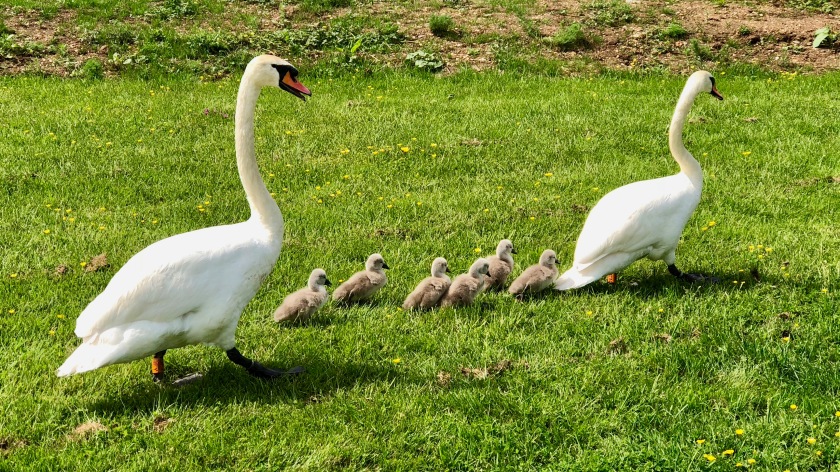 I’ll be honest – I’ve felt a bit off my game this week.

I’ve had a fair bit on my mind and combined with some rather thundery nights and a dog that’s intent on waking me up at ridiculous o’clock in the morning I’ve lost a fair bit of sleep.

It’s meant that when I have been nodding off it’s been at weird hours and consequently emotionally I’ve felt a little sub par. 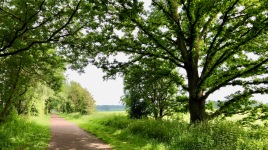 I’ve been trying to walk it off all week and first started trying to get it off my chest in earnest on Monday whilst twalking with a friend on the Kenilworth Greenway – but it wasn’t until Thursday or Friday that I began to feel the weight of a few things lift.

I’ll write more early next week about one of the things that’s been occupying my thoughts – but over the last couple of weeks several other more important life related issues have been increasingly competing for my conscious and subconscious attention. Some have been more serious than others but all have equally been making me ask the question ‘what’s it all about?’

I’m being vague and evasive about these because whilst honesty is a theme of my blog, undermining myself or betraying the confidence of others is not – so unfortunately I’ve been left without my usual WordPress outlet. Consequently I’ve found myself writing words that will never be posted in an effort to understand and balance my thoughts.

So – you’ll have to forgive me that for the recent gap in my musings and just trust me when I say that I’ve had good reason – and that not all of it has been bad.

In the middle of all of it I’ve found that the one thing that’s been keeping me on an even keel is a willingness to remain on track health wise. Exercise fills a gap in my life that a few years ago I didn’t even realise existed. Now it’s importance in my day to day existence is something I would never have thought possible and my (maybe obsessive) walking continually provides me with a sense of physical AND mental well being.

I’ve been able to get out during my lunch breaks for a walk now the sun is finally peeping out from behind the clouds – and when I do this takes me away from an office and out into nature.

On my daily 2 mile constitutional I’ve seen some of my favourite things – and just around the corner from where I work there are some new neighbours that have moved in.

As vocal as these little guys are I think we’re going to get along just fine.

Swanlings aren’t the only local residents I’ve been meeting for the very first time too – and I’ve bumped into a species that in all my years I’ve never ever seen before.

This is a Cinnabar moth (Tyria jacobaeae) that I found just chilling in the grass near the park. It has such amazing colour on its wings that I honestly thought someone had spray painted it by accident until I got up close.

It’s truly lovely to see all of these little flashes of nature – and I’d be aware of precisely none of it if I was sat at home with the curtains drawn.

In fact I’m now back up to my 10 mile a day average thanks to the much improved weather (the rain has mostly held off this week despite some gloomy forecasts) and after setting myself a goal to hit that metric again by the end of May on the 31st I came in bang on target. 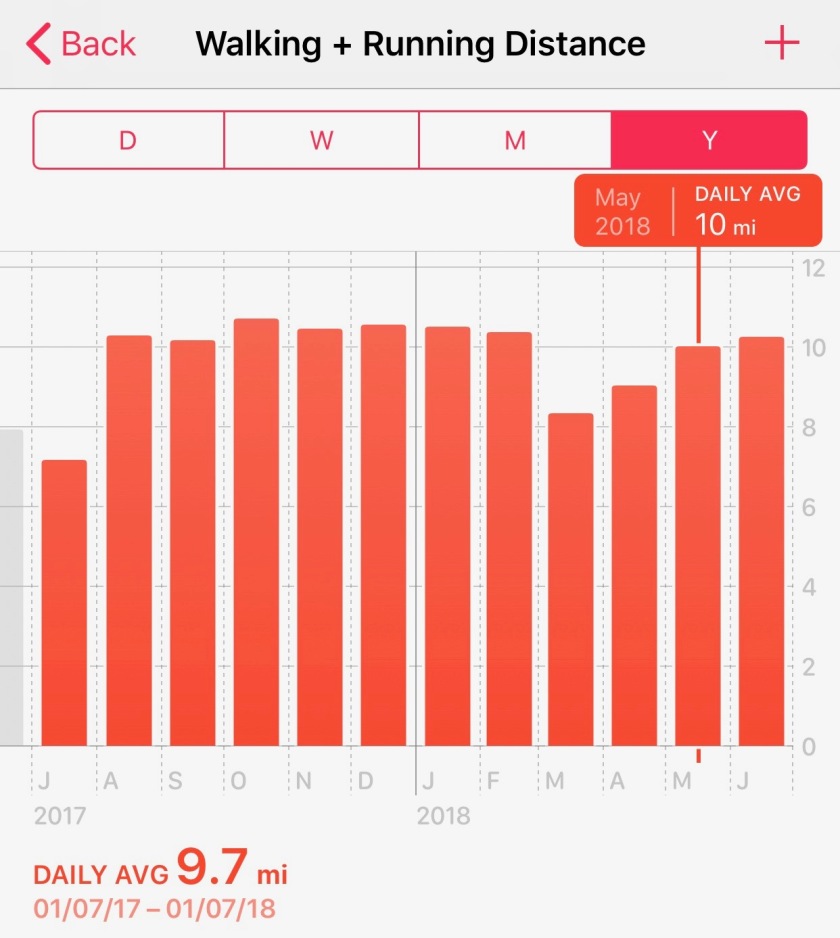 This means that my step count is getting back up to an average that I’m happy with – and once more I’m in the 20,000 a day zone after a bleak winter which saw me fall well below.

Of course all of this movement means that the one thing thats actually the most important (and the one metric that I almost solely attribute my reversal of type two diabetes to) is also looking excellent.

I’m now once again nearing an average of two hours of cardio based exercise per day – which I’m super pleased about.

This means that hopefully a healthy heart and a long (and illness free) future lies ahead of me – AS LONG AS I KEEP IT UP.

You see – there’s always a ghost in the rear view mirror – and I see my rather massive shadow continually looming when I look over my shoulder. As slow moving as it is I feel that every time I think of slowing or actually slow down it gains a little ground.

I often feel that it’s my sole job in life to make sure the distance between us either remains constant or grows ever wider.

Currently I seem to burn (not through exercise) the calories that are expected of a normal man – around 2,500. 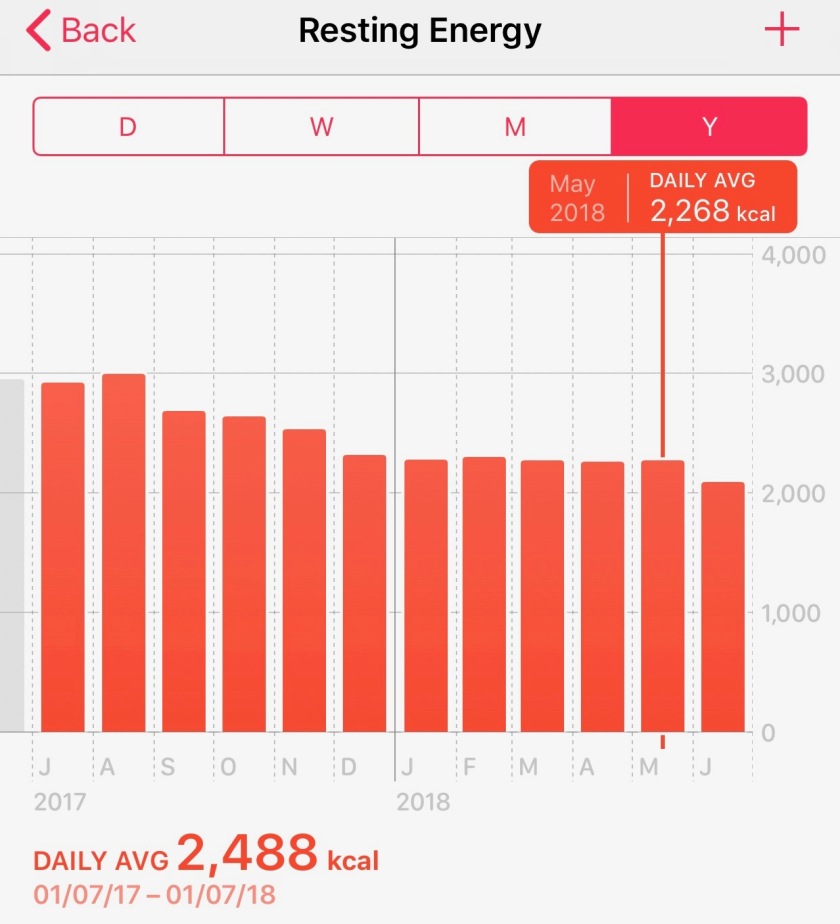 The crazy thing is that even now – with as much as I do every day – I don’t even come close to burning the amount that I used to – and back when I first began my Slimming World journey (just slumped in my armchair at about 33 stone at the end of May 2016) I could eat and burn off a LOT more resting calories than I do now by waking 10 miles a day.

You can take this with a pinch of salt or not based on how much you believe the widely accepted ‘wisdom’ that a man needs 2,500kcal (and a woman needs 2000) to survive and not lose weight.

I have limited confidence in these figures as absolute fact.

However – even if they’re only broadly correct they show the obvious strain that being so overweight and unfit had on my overall health.

Now I have to work much harder to expend the same amount of energy and because of my increased fitness, my lower weight and other improvements I have a another stat that I am insanely proud of.

This really really makes me puff up with pride, because it’s still 41bpm and has been at this level or slightly lower ever since Apple Watch’s iOS finally started watching it back in September 2017.

In many ways (whilst I’m still really focused on it) my weight has ceased to be the thing that’s my ‘daily driver’. Now I’m just focused on always being outside, and being the best version of me that I can.

Thankfully this also has the (pretty ace) side effect of keeping me in target.

Today I maintained – and (given how I’ve felt this week) that is a massive cause for celebration.

‘How does one mark such success?’ you might ask internet…

‘With a nice long walk’ is of course the answer…