I was listening to a programme on the radio the other day which was discussing the finalists in a design competition. Although the award had been created by a fashion house, the items being judged were not clothing – but instead were themed around handmade objects.

These had to be utilitarian but also demonstrate a flair for the unusual in their appearance.

Many had been had been ‘subverted’ in some way to make them appear unique or even out of place – such as pottery finished with Ferrari red spray paint to disguise the true nature of its hand made origins.

The discussion about these unique and beautiful pieces shifted slightly during the interview and began to centre around what made them part of a ‘design’ category – instead of being simply considered as ‘art’.

The response from the gallery owner was (at least to me) somewhat unexpected.

(I’m paraphrasing because I can’t remember his exact words)

‘Art is useless.’ he said. ‘These items are useful and therefore are in a different category. They may have been created with artistic flair – but they exist for a purpose aside from just their aesthetic merits.’

I had one of those moments where a tiny lightbulb lit up inside my head.

It made perfect sense to me why all of a sudden this sub classification existed and I mentally kicked myself that I’d not seen this before.

Painting hanging on a wall = use-less

Beautiful vase with flowers in = use-full

This was particularly poignant because earlier that day I’d been considering (quite out of the blue) why I was so unexpectedly drawn to a piece of furniture that I’d seen in an online gallery of Lexus design award finalists (link).

I couldn’t help but initially think ‘those arm rests will be a nightmare to clean!’

But then I browsed through the gallery. The material wasn’t glued onto the arms of the chair. It was structurally part of the chair. 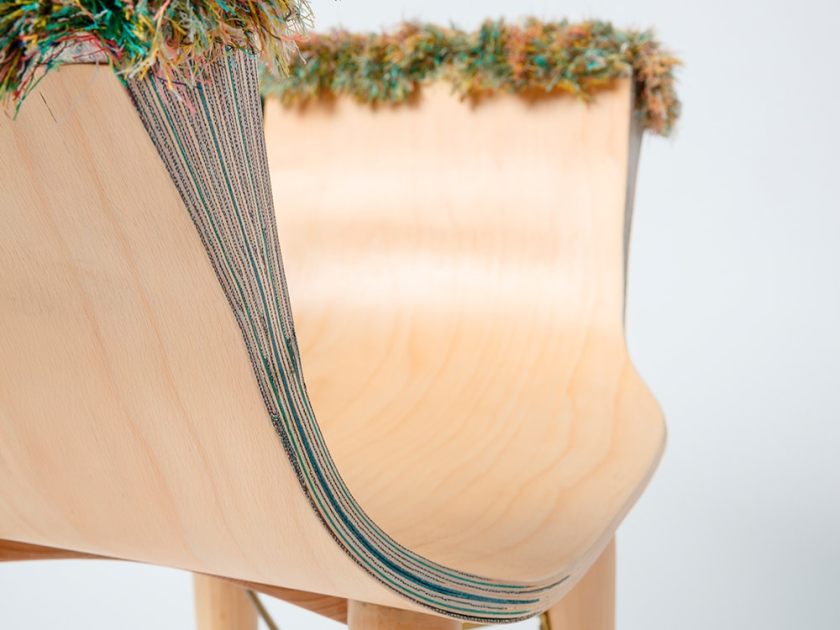 What the creator had done was to skilfully sandwich thin pieces of veneer and material together, creating an absolutely delightful ‘hairy’ armrest that was completely integral to the item in which it sat.

Rather than two separate segments of furniture being slotted or stapled together, these two completely different elements had been fused together to form an entirely new one.

The resulting furniture was both strong and soft in all the places it needed to be and possessed an artistic flair that immediately resonated with me.

The thought that immediately followed this flush of appreciation was ‘this chair should have been in the Tate Modern when I visited the other week!’ (link) 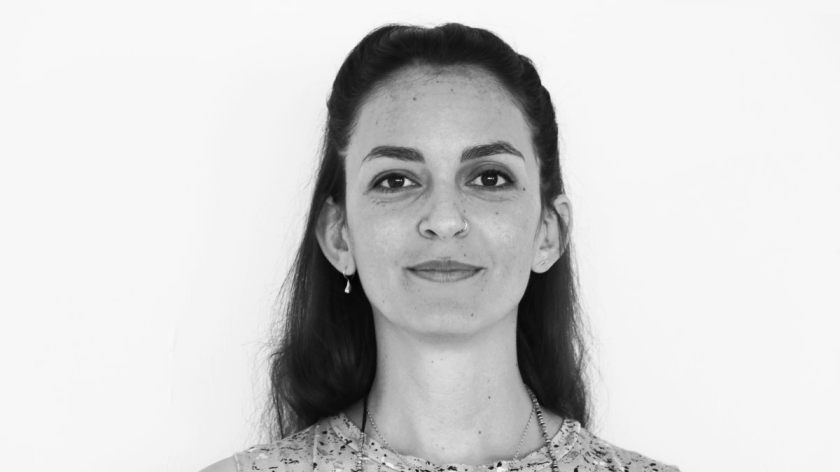 Nevertheless it left me feeling that I’d been looking at the output of an artist.

When I’d finished listening to the radio programme later that evening however I realised I’d been enamoured by the efforts of an artisan.

Although I’d always know the meanings of the words for some reason my mind had never fully crystallised upon the concepts that separated art and design – and just appreciated both as art.

In that little flash of understanding I was reminded that the only fact that you can know for sure in life is that you don’t know everything – and that’s a really wonderful thing to have pass through your head.

It’s probably a relatively pointless item to add to my library of ‘things I learned while I was alive’ – but it’s nice to be reminded that even tiny little thoughts can mushroom into larger ones and promote subtly different ways of looking at the world.

Everything we see has more than one perspective and even though most of us like to think that we’re open minded it’s extremely easy to settle into a life of ‘known certainties’.

As I mentioned in a blog a few days ago we can all be cognitive misers (link) and I guess (somewhat irritatingly) I just proved my own point.

Flexibility has come in numerous forms this week – and none has been more enjoyable than my approach to syns.

From a Slimming World perspective ‘flexible syns’ involves doing away with the guilt of having a ‘foodie’ day where you indulge yourself and just moving right along to get back on plan as soon as possible.

In my case it’s been a foodie week and I’ve really had to pour on the effort towards the latter part of the last seven days – with yesterday seeing a total of 17 miles of Warwickshire’s pavements pounded in an attempt to get rid of some excess calories.

I started pretty early – and decided at 5.30am to get up s that I could spend an extra hour walking to work. After all – it’s now light at ridiculous o’clock – and when the weather is also relatively warm and sunny (with a fair bit of diffuse cloud) it’s criminal not to use it to do something worthwhile.

It really is one of my favourite places to be.

I enjoyed it so much that I ended up doing three laps, bumping into someone that I know quite unexpectedly and stopping briefly for a little chat.

By the time I arrived at work I’d walked over six miles and I felt great.

When I consider how exhausted I used to feel just climbing in and out of the car at my heaviest weight when I drove to work I still can’t get overjust how different things are now. 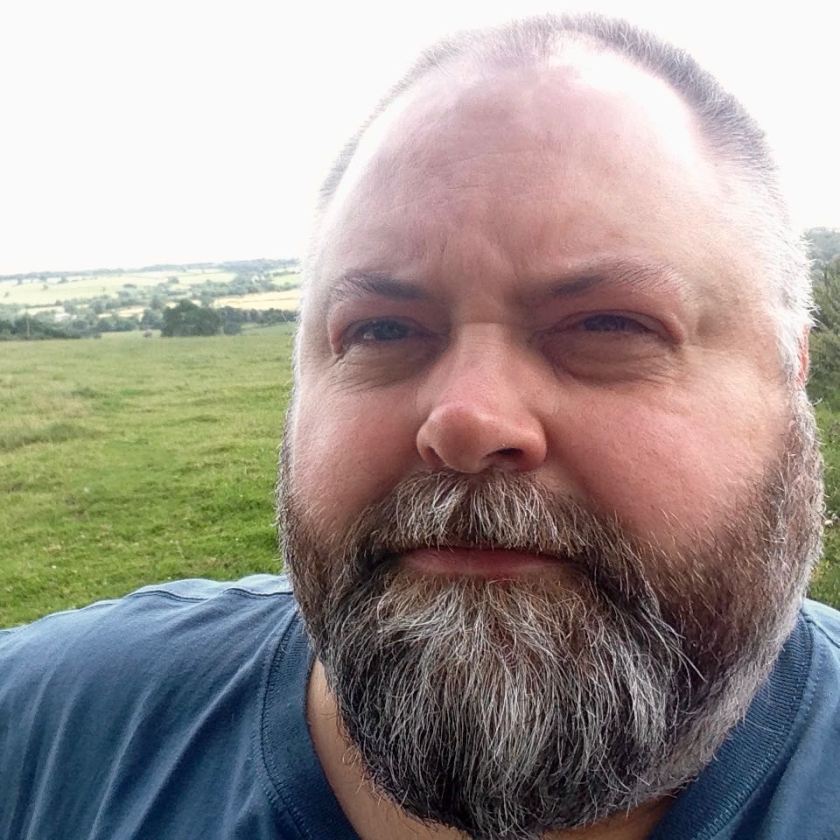 After I walked the three miles back home from work that afternoon I was greeted by a friend and immediately we embarked upon another 7 mile walk to Leek Wootton and back.

I barely bother counting any more – but I couldn’t help notice that evening that Apple Watch reported a total calorie burn of around 4000+ for the day and just over four hours of cardio based exercise.

The human body and mind are an incredible combination – and when both are open to change and progress it’s amazing what they can do in tandem.

That said I think I’m still in for a gain on the scales tomorrow (I ate a lot of nice things this week!) but hopefully it won’t be too bad and I’ll still be in my target range…

Anyway – I’m going to have an early night internet. I have a full stomach (a yummy mackerel fillet salad is to blame) and I want an early night under my belt.