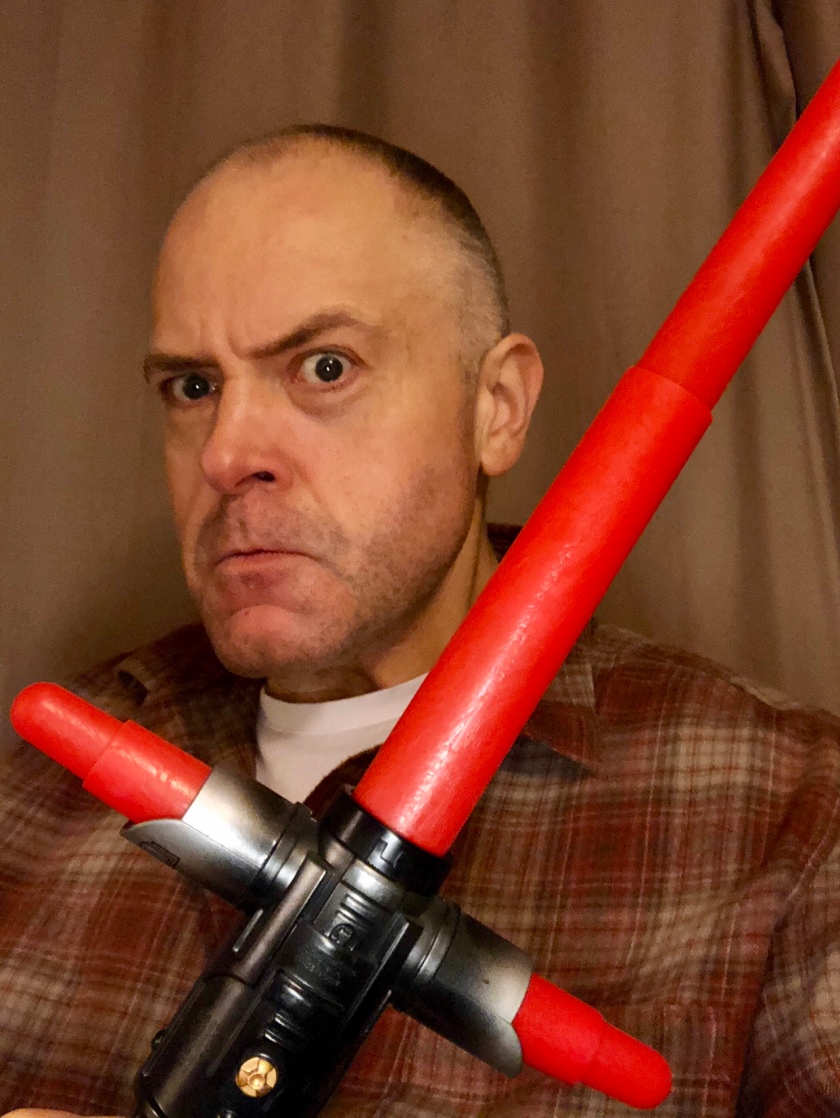 Today is a decidedly odd day – but in a really good way.

My morning at work started with my manager walking into the small office that I currently sit and saying ‘David – are you in the local paper?’

Just like that there I was (link)! In the news!

Truthfully I’ve known this might be happening for around two weeks – but didn’t know what format it would appear in or how it would look.

However – it’s a really nice feeling for your whole office to suddenly start talking and asking about it and congratulating you – particularly when a lot of them had no idea that you’d lost weight in the first place.

It’s also started some interesting discussions – particularly relating to diabetes, exercise, healthy eating and the seasonal perils of (what I imagine is) pretty much every office in the western world.

Mine currently looks like this. These little carb bombs are everywhere – which normally wouldn’t bother me in the least – but there’s a vague and constant lingering scent of chocolate that’s ever present at the moment, and I’ll admit to walking to work this morning fantasising about (rather randomly) how nice it would be to eat a mars bar.

I know that Slimming World teachings suggest that I could have one if I wanted to (and I probably would if the mood really overcame me) but I still feel that from a personal philosophy perspective foods like this are things that I don’t want in my life.

I can look and remember what a sugar rush felt like – or the wave of warm pleasure from eating a burger or pizza but I no longer want to experience it. I’ve had 30-40 years of excess and my pancreas won’t thank me for it.

Neither will my teeth which so far have never had a single filling. Ever.

I want them to remain that way.

Maybe it’s the wrong way to look at it but I don’t see the ‘treat’ element of this kind of food any more. Instead I only see the slow and destructive damage it causes with its seductive disguise.

When I was talking to a colleague about diabetes today I was reminded (it’s SO easy to forget sometimes) how lucky I am to have my (almost completely medication free) health back.

There’s no chocolate bar or burger in the world that tastes nice enough to warrant a return to type 2 (or type one).

Anyway – that aside today is a big day in more ways than one and I need to make tracks.