I’ve had one of those nights where I didn’t sleep very well at all. I’ve been lying in the dark turning things over in my mind and just seemed unable to switch my brain off.

Normally times like this arrive when things are going badly. Worries get the better of me and fears become magnified without reason.

Today though I awoke from what little sleep I’d managed to get feeling amazing – because my moments of periodic (and lengthy) waking thoughts overnight had found me daydreaming (or more accurately nightnotdreaming) about future possibilities rather than obsessing over fears.

Every time I found myself awake I realised I was on the precipice in a dream of a positive thought – about to plunge into unknown depths of possibility – and all I could think about was not only how far I’ve come – but also how far I can now go.

Many many months ago any nocturnal struggles I suffered with could usually be traced back to self belief. People may not have noticed this so much interpersonally – but I realise now that whilst I knew deep down I could lose all the weight if I put my mind to it I felt I had no tangible evidence of success and in darker moments I often used historical failures as confirmation that I was still very capable of screwing up.

This may sound ridiculous to some – because even half way through my journey at this point last year (the photo above is from the 26th Nov 2016) I had already lost a colossal amount of weight (I’d lost 8st 5.5lbs – progress charts can be found here) – in fact the entirety of one of my smaller female friends.

To most people the volumes of fat I’d shed even back then would have been good reason for them to call me a success – but deep down it didn’t mean that to me.

In my mind it was good but in many ways it still meant nothing because hadn’t gotten to the ‘end point’.

Sure – everything I’d done represented progress in life and I was happy that I had been able to do as well as I’d managed to do back then – but I was continually and profoundly uncomfortable with notions of ‘success’ and also (in particular) had a great deal of difficulty with being labelled by some people as ‘an inspiration’.

Despite writing about myself in public and posting pictures of my face left right and centre I don’t consider myself an extrovert or an egotist (although I’m not oblivious to the obvious tensions and contradictions between this opinion and my current social media presence) and being viewed this way is not something I felt comfortable with.

I’ve come to realise lately though that my ‘Rubicon’ moment not so long ago (link) when I passed the point where I weighed less than I’d lost was psychologically much more than I thought it was. 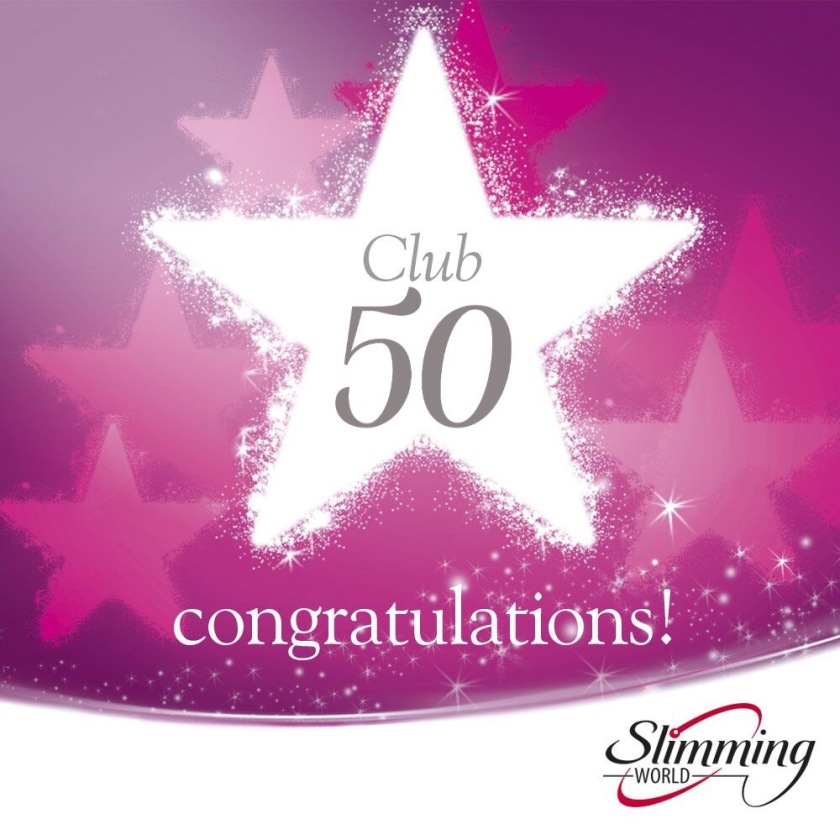 This was something I’d NEVER done before.

I’ve been able to lose large amounts of weight several times in the past – but then I’ve always slipped back into old habits and put it all (and a lot more besides) back on. I realise now that I always treated the symptoms and not the causes – and that’s why I failed so spectacularly time and time again. I also did it largely on my own or to please other people.

This time though things are different. I can feel it. I’ve surrounded myself with the right people, forced myself to be honest, confronted my fears and weakness in front of an audience and managed to carry on because of their support and the insights that this behaviour has caused me to gain about myself.

I’ve changed underlying behaviours and not just gone on a DIET.

Because of this my sense of accomplishment is profound.

I’m not where I want to be yet but that’s now completely immaterial because my mind now believes totally without any doubt that getting to AND REMAINING AT my goal weight is not a case of IF or HOW but WHEN.

The reason I couldn’t sleep is because I’m aware that even when faced with a little stalled progress I no longer fall apart. I get stronger and more determined.

That’s not the man I was.

It’s not even close. 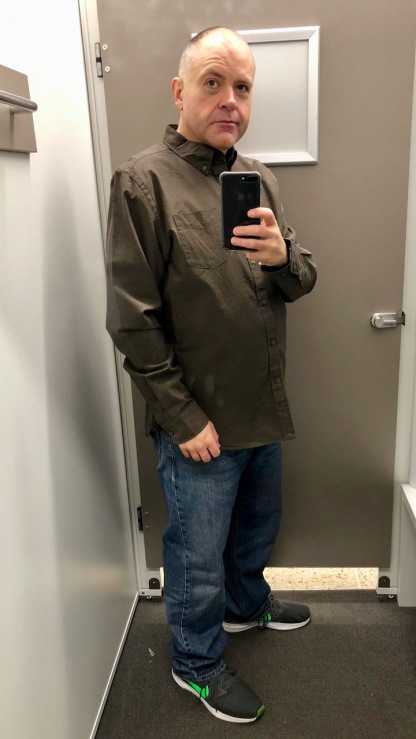 The old me took everything like that as continued evidence that I was worthless and used it to underpin the lazy and self destructive mindset I’d buried myself under. This repeatedly told me that it was easier not to try – because if I didn’t then I could never fail.

Now the difference is that I’ve tried and I’ve succeeded.

That may sound odd – not being where I want to be just yet – but what’s changed is profound. My fear of failure around weight loss is gone.

I feel all of this inside at the moment, bubbling up like a fountain, and ready to burst up into the sky with an uncontrollable force – and it’s incredibly energising.

Anyway – as always I have stuff to do. In need of energy and in honour of getting a new job, this morning I dug my Nespresso machine out of my kitchen cupboard, popped in 3 generic Aldi super strength coffee pods (one at a time) and filled my Venti sized mug with dark, frothy goodness.

Currently I’m half way down it, listening to ridiculously anti social dance music on Spotify and hyping myself up for a bunch of tasks! Hope you feel as good as I do – and if you don’t then I hope you will soon.

Whatever it is you think you can’t do internet you’re probably wrong.

I bet you absolutely totally can if you try x