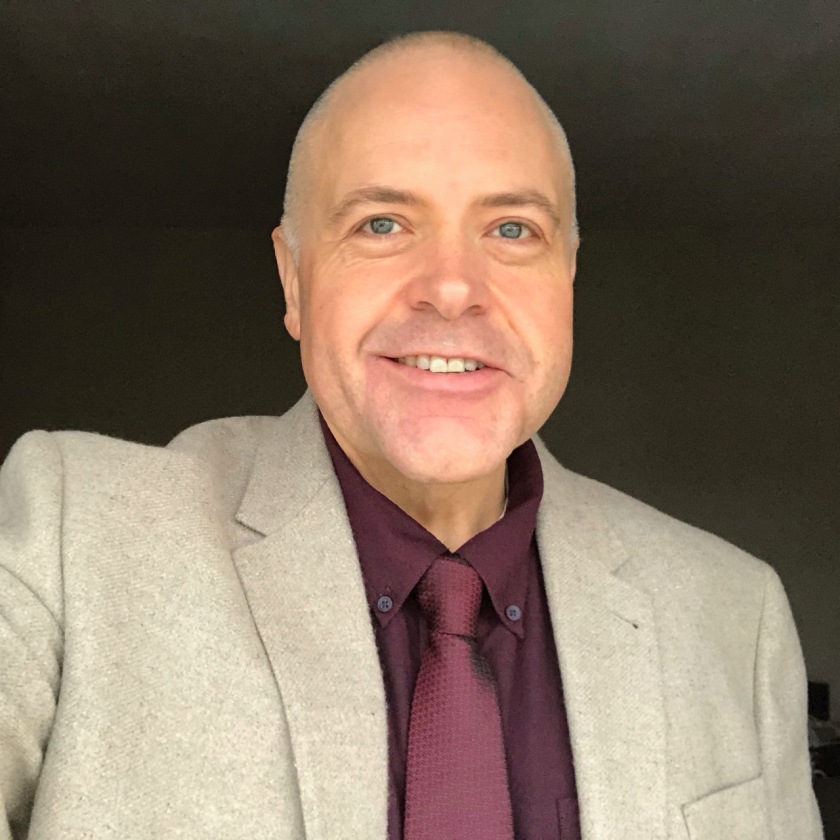 As is customary with a Saturday morning I awoke to a trance like state. This is a moment of half asleep but growing self awareness that I suspect every dieter experiences when they first open their eyes on their weigh in day.

This (when you’ve been practising the technique as long as I have) involves slipping temporarily into a state of higher consciousness. Whilst there you can evaluate every sensation present in your body.

After many years of practice a slimmer such as I can become one with their inner universe, listening to their controlled, zen like breathing, and the rhythmic, relaxed pulse of their heart. They allow these bio-rhythms to guide them and slowly begin to follow the internal energy of their mystical chi as it invisibly flows through each limb, cell and nuclei.

They spread their consciousness outward and inwardly simultaneously and momentarily exist both inside and outside their bodies – often looking down at themselves from above.

Finally – when they are completely at one with themselves they then begin to draw in all of the available sensory data and examine it carefully.

Then (and only then) with careful deliberations and with the benefit of many years of similar meditations make a decision about the findings, compare them with historical records and pronounce their considered judgement.

They invariably say, whilst grabbing a chunk of it here or there to wobble.

I do this every week. I’d even begun (a teeny bit) this week to convince myself that the dreaded plateau had finally arrived. I’ve had essentially zero progress for the last two weeks, firstly losing a pound and then last week putting it straight back on. However – I wasn’t unduly upset at this potential situation.

I’m in this for the long haul and I’ve been expecting something like this.

I’d actually go further and say that I’ve been planning for it.

I know how much I eat, I know how much I burn and I know how fit I am. If something doesn’t work then I just put more effort in – rather than say ‘screw it’ and consider myself a failure. Gone are the days when I view one bad day (or week) as confirmation of my worst fears that I’m a complete failure. Now it’s just a moment – and the next moment is something else entirely..

And right now it’s also a moment that says I need to get out of bed and start the day. I have a LOT to do.

(author makes an early start to get some miles in and walks into town – grabs the things he needs, finds some excellent bargains and comes back home before walking to group.)

Firstly let me wind the clock back a bit. This week has been a real rollercoaster.

On Thursday I got all smart. 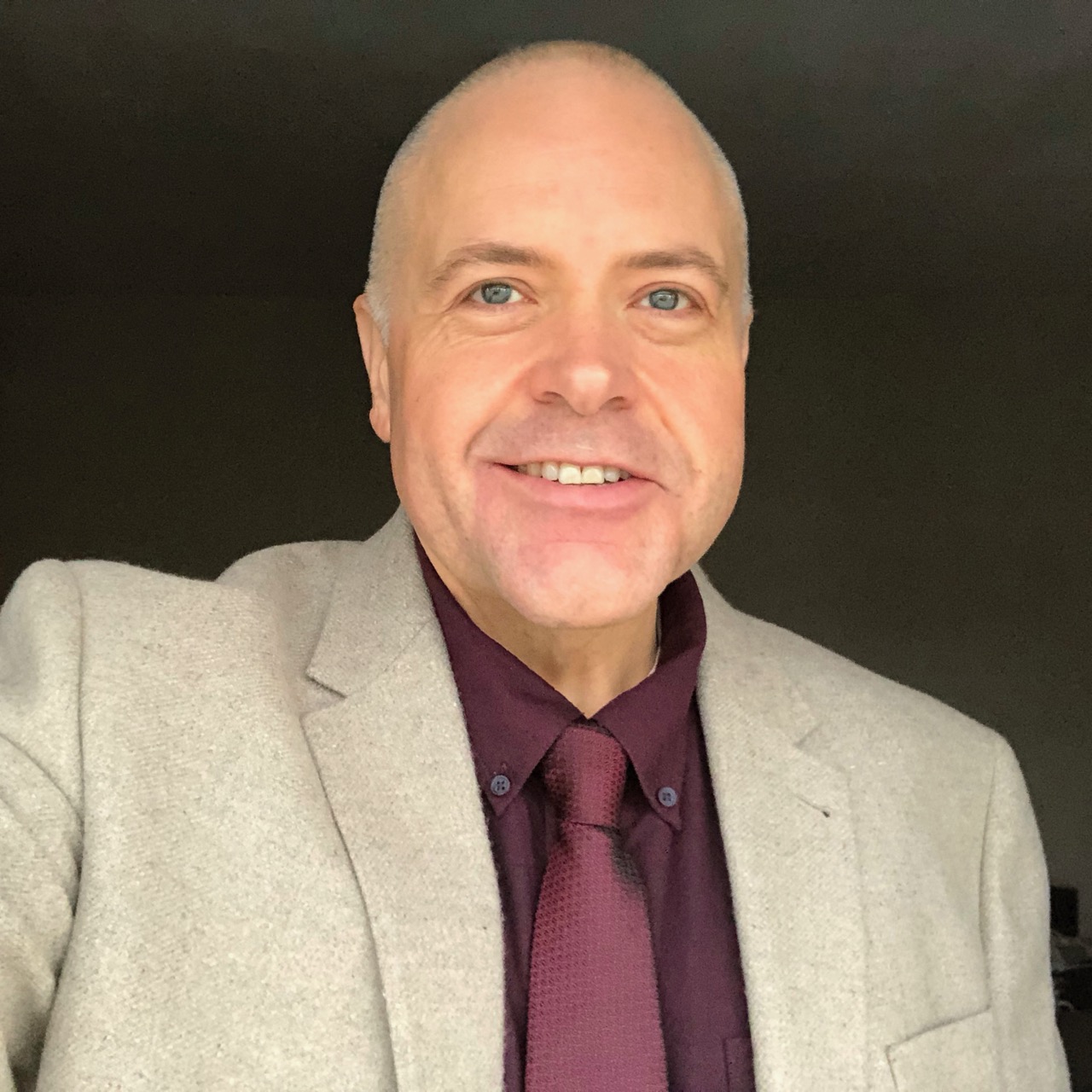 Once I’d made myself presentable I went to a job interview.

In it I tried as best I could to be honest and open about myself and my motivations in life – including what makes me happy and what doesn’t. I attempted as much as possible not to oversell any aspect of myself and just be truthful about what I can and can’t (or won’t) do – and what I need to feel at one with myself – as well as what I think I can give when I’m at my best.

Partially because of this Friday was a good day and in many ways I felt cleansed. I got up early, walked to work (I was actually dancing along the roadside listening to Bruno Mars at one point) and then randomly decided to stop off at a coffee shop to treat myself to an Americano.

As I turned from the till with my cup I noticed a familiar face seated by the window and as I strolled out I said hello as I passed. The familiar face smiled back and said hi – but if I’m honest he looked a little blank. I lifted my coffee, smiled and said ‘see you later!’

I continued on my way to work. It was a lovely day with a thick frost and bright sunlight.

Everything was fresh and my mood was awesome! 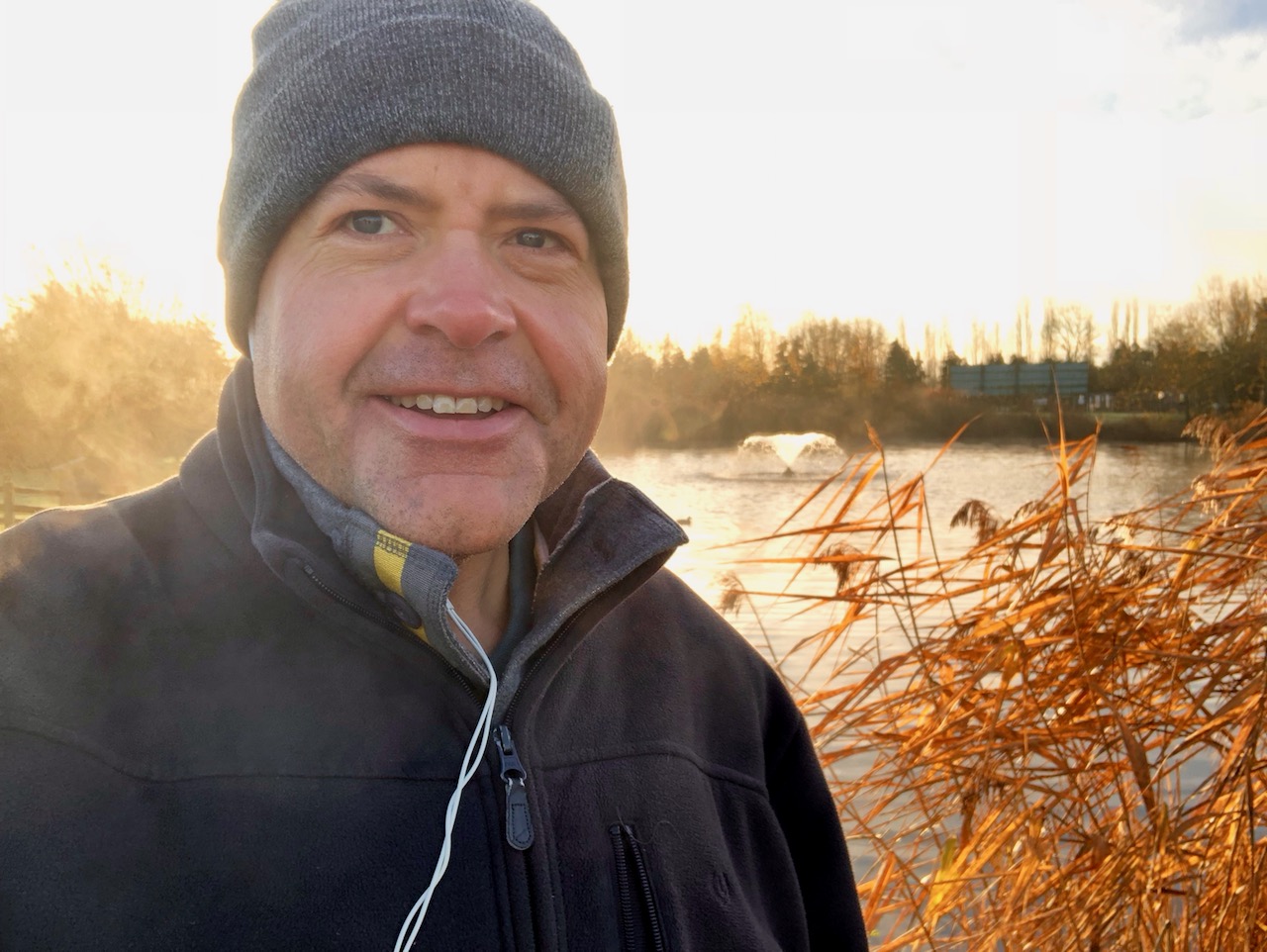 Then as I turned into the work car park, confirmation arrived that the day would be a good one. 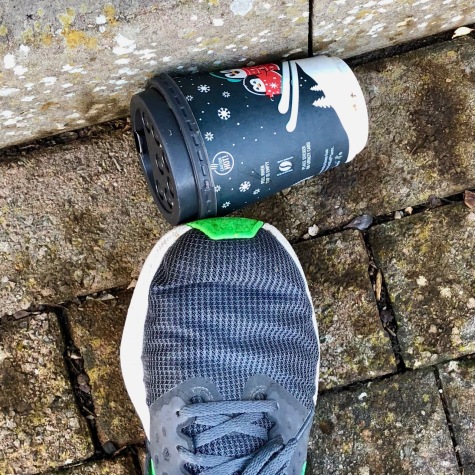 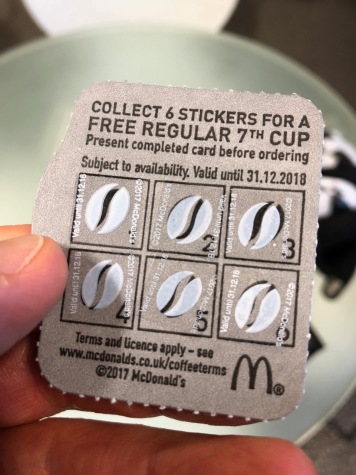 Thanks to some atrocious litter bug I picked up my sixth magic Mcdonalds coffee bean, attached it to the card in my wallet and took the cup to the recycling point in the office canteen. I now have a free coffee and disposed of more litter!

Honestly this almost made me punch the air with triumph – and I turned and told the whole office what I’d just received.

Not long afterwards I was then told that I’d managed to get the job I’d applied for (which I won’t discuss on social media for obvious reasons).

It’s a new departure for me in an industry that I have no experience of – but whilst that’s slightly scary, it’s also very exciting – because whilst it’s going to be a steep learning curve its also a role full of possibility that allows me to use my transferrable skills and is a chance try something new and see if I can make it work.

I hope I can– and to do so I want to make the physical me the best that it can be so that the mental me can fire on every single cylinder it’s got .

Anyway – now you know the full context behind the moment when I stood on the scales this morning. 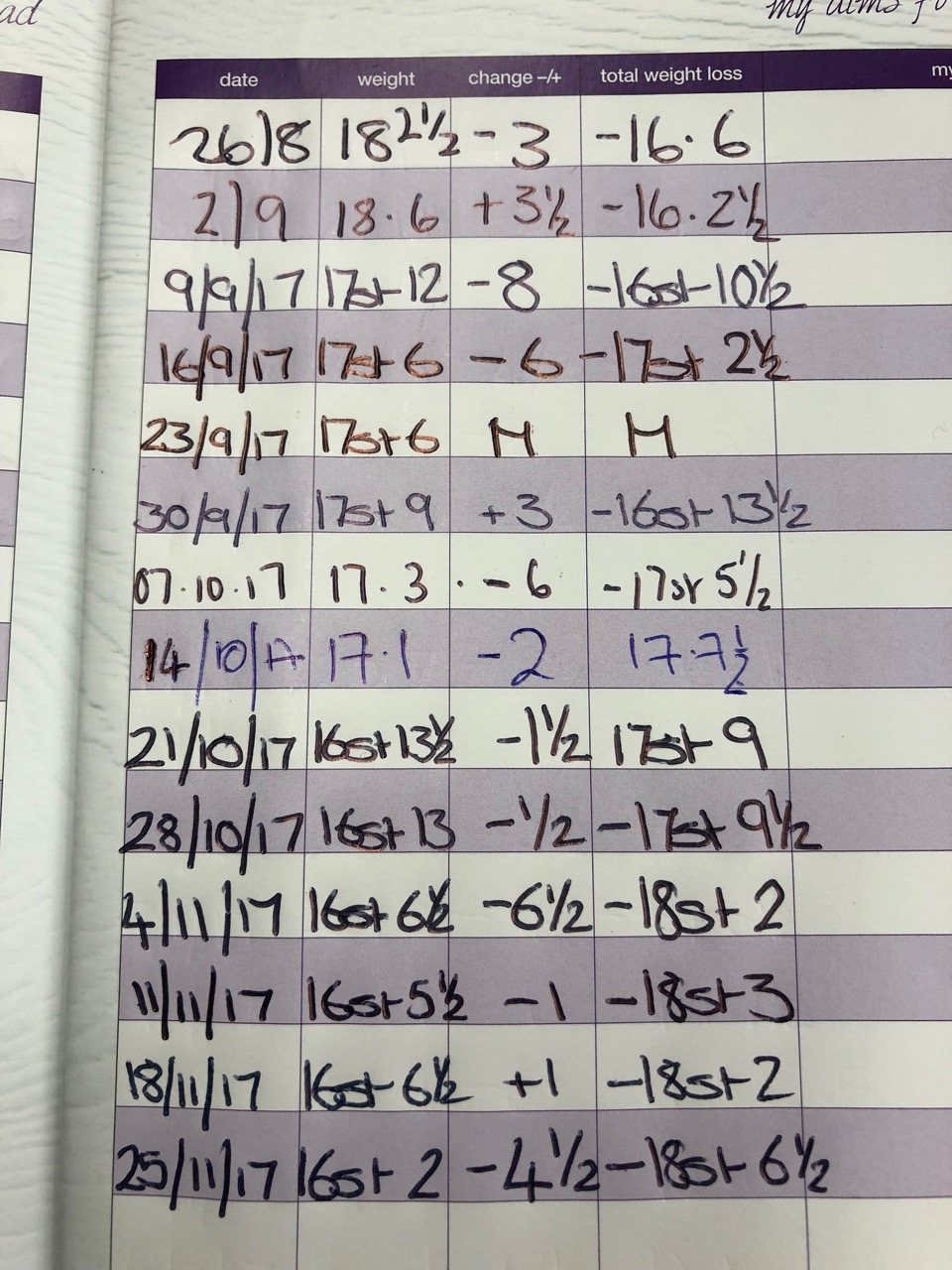 This week I smashed it– despite thinking I wouldn’t.

I have half a pound to go before I have my next 18.5 stone certificate – and I have just two pounds over a frikking stone to go before I reach my 15 stone goal weight.

Remember this from October 19th?

(author looks above for falling piano – but sees nothing, carries on writing)

So – the rest of my day is going to be spent on other tasks – all of which are not interesting enough to be even vaguely blog worthy (unless you have a perverted need to be subjected to my hoovering, shopping and laundry exploits) so I better bid you all adieu and get on with everything.