Weather wise today couldn’t be more different from yesterday – but the consistent theme of continually decreasing temperatures is ever present.

I’ve therefore decided to choose the nuclear option and… (sharp intake of breath) turned on the central heating.

I think it would be hard for anyone to argue that my blog these days is anything less than a white knuckle ride that continually challenges society’s status quo. As you can see I’m not afraid to rip up the rule book and go all out with shocking and provocative behaviour.

Yep. I said it. I’ve cranked up my boiler and the radiators are red hot baby!!!

I’ll admit that I’ve probably taken the (multi layered thermal underwear) Scrooge Mcduck approach to keeping warm probably a little further than I should have – but I’m really mindful that my energy deal isn’t as good as last year’s and I don’t want a kicking when my gas bill comes in. 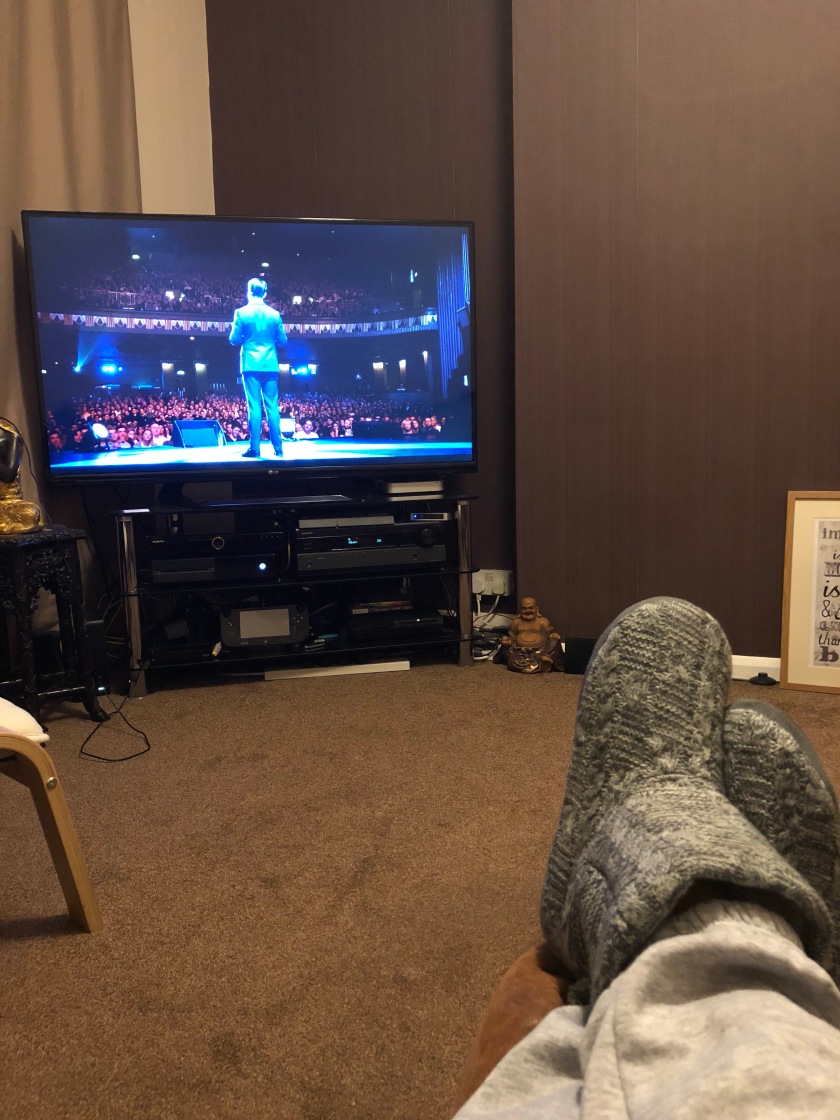 Plus I love my new slippers. They’re insanely comfortable!!!

However – the alternative is being totally tit free because they’re currently frikkin frozen off!

So – in an effort to maintain toasty moobs (at least in the short term) my house is currently set to ‘tropical heatwave’ and I’m nice and warm once more.

I made this decision after coming home in the typically lightweight clothes I wear to weigh in on a Saturday.

This kind of strategic dressing is something I think all of the group attendees engage in (most appear to have their preferred ‘weigh in outfit’ and many admit to having weighed it on their scales – myself included) but the majority of them seem to arrive by car, whereas I’m walking home and therefore open to the elements – which today were inclement.

My helium filled featherweight underpants didn’t help today though unfortunately. This week I put a pound on rather than taking one off.

However I’ve had a six week run of losses so I’m not particularly fussed. As I said to one person who asked – ‘I’m unlikely to be found face down in a trifle’.

A pound can be sorted relatively easily and in the grand scheme of things I’m not going to let it bother me.

Not being bothered is one thing however.

What I’m not saying is that I don’t care and plan to do nothing about it. I think the only way forward is to mix up what I’m eating and see what kind of an effect that has.

I’m a shocking creature of habit and I’ve had the same lunch that I’ve taken to work with me every day for two weeks (apart from one day when I had a salad at the pub.)

The lunch has been

My reasoning behind this was that structure (I thankfully don’t get bored easily when I like a certain food) would mean I didn’t have to worry about whether I was over or under eating. Crucially too this exact amount makes me feel full and I’m not hungry again until I get home in the evening.

However – I guess it’s not particularly sensible to eat the same stuff every day – so this week I’ll try instead to make some different things in advance.

This is tricky though because once again after a trip to Aldi this morning my fridge door looks like this.

My name is Davey and I’m a cottage cheese addict. 😔

On the plus side I’m also an easily pleased magpie, and it really doesn’t take much to cheer me up.

This week I’ve found another coffee bean and have two more to get for my free McDonald’s coffee (I refuse to buy them when there are discarded stickers everywhere on McDonald’s crap littering the streets – and I put the cup in the bin afterwards too).

On top of this I also found a Finding Dory shopping bag for my groceries on the way to the supermarket yesterday AND a £1 coin sized trolly token! 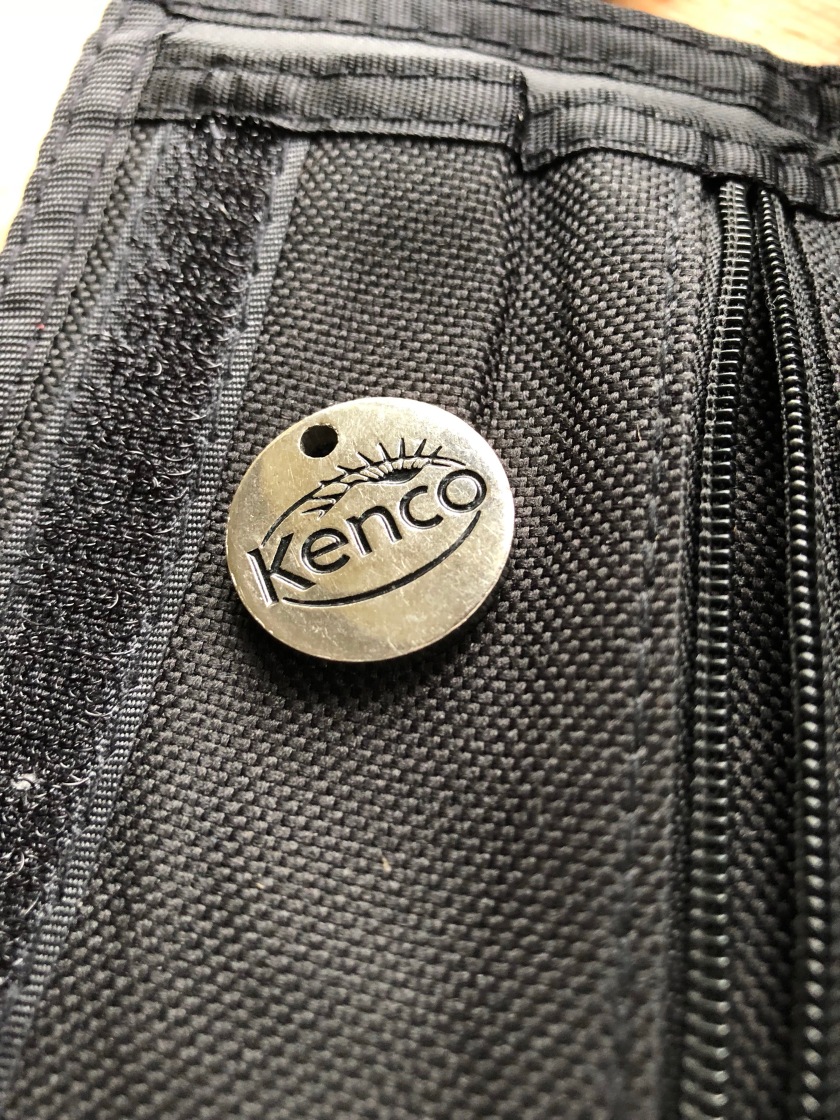 lf anyone is unsure of my credentials as a mature grown up they can rest assured that I am nothing of the sort.

That is indeed an R2D2 Star Wars wallet and I am an overgrown child that’s made unreasonably happy by a cartoon fish smiling on the side of a shopping bag, a sticky bean, and a trolly token.

The truth of it is that when I gleefully told a friend about my good fortune she said ‘That’s what I like about you. You remind me that life is as simple or as complicated as you want to make it.’

After replaying this in my head I’m 99% sure that she wasn’t calling me simple.

Instead I just choose to see little things like this as stuff that brightens up my day. It’s a sticker, a piece of circular metal and a used shopping bag – but they’re cool in my world.

It’s not about money or wealth. It’s just about being happy. Anyway internet – today I plan to do a bit more walking and then sit in my sweltering living room wearing shorts with a non alcoholic cocktail (otherwise known as coffee).

Enjoy your Saturday and make sure you take pleasure in the little things that life throws your way.