I’ve got a busy day ahead, and it’s started early. I’m doing something a little out of my comfort zone today and next week. I’ve agreed to talk at six local Slimming World meetings as a motivational speaker.

Even as I type those words this seems somewhat bizarre to me if I’m honest.

It’s nice to be viewed as an inspiration – but the cap still doesn’t feel like it fits. Deep down I feel like I’ve just finding my way day by day like everyone else.

Often it doesn’t seem that unusual to me that I’ve lost so much weight, because I’ve been there throughout and it’s just become my normal. To a lot of other people it’s really surprising though, and this at times this catches me off guard when I mention it.

I don’t know how they will go or how the sessions will make me feel – and I have butterflies. However they go at the very least it’s another milestone in my whole ‘journey’ (I still hate that word!) to my goal weight.

I’m still nervous about them though.

To get myself into the right ‘can do’ frame of mind this morning I made myself a new comparison photo when I woke up. After lying under a warm duvet looking at it for a while I think it’s definitely put me in the right frame of mind.

My four meetings today are almost incidental though.

As an indication of how I feel about still sticking to #onplanoctober it’s now 3.10pm (I’m sitting in the meeting waiting for my third slot to start) and I’ve already walked almost 10 miles today.

I was pounding the pavements and canals of Warwick at 7.30am trying to fit everything in early just in case I couldn’t later on. I’m going to watch Bladerunner 2049 later on tonight (I’m sooooo excited!!!!) so I literally don’t have a moment to waste today.

Irritatingly I still can’t seem to get below 15 minutes a mile – but crucially I can keep a really good pace up without stopping for quite a while now! 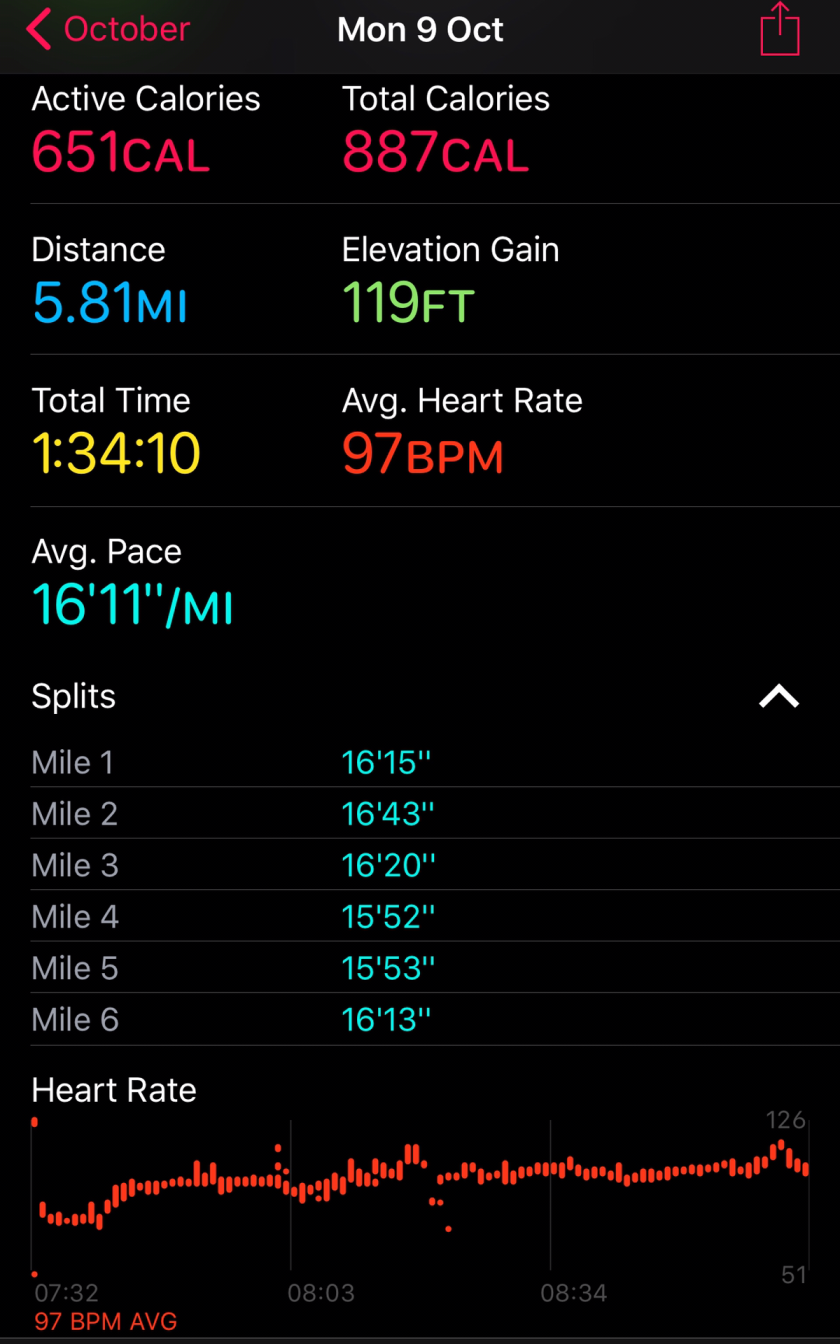 The two sessions so far today have been really busy. The first one in particular was packed with around 70 people. Honestly – as well as being more than a little nerve wracking the talks have been quite emotional.

My consultant had printed all the photos that I’d sent her and as the groups passed them around and looked through them I could see heads shaking and an occasional gasp of surprise as they looked up and down from the photos and to me – comparing what I am now to what they held in their hands. 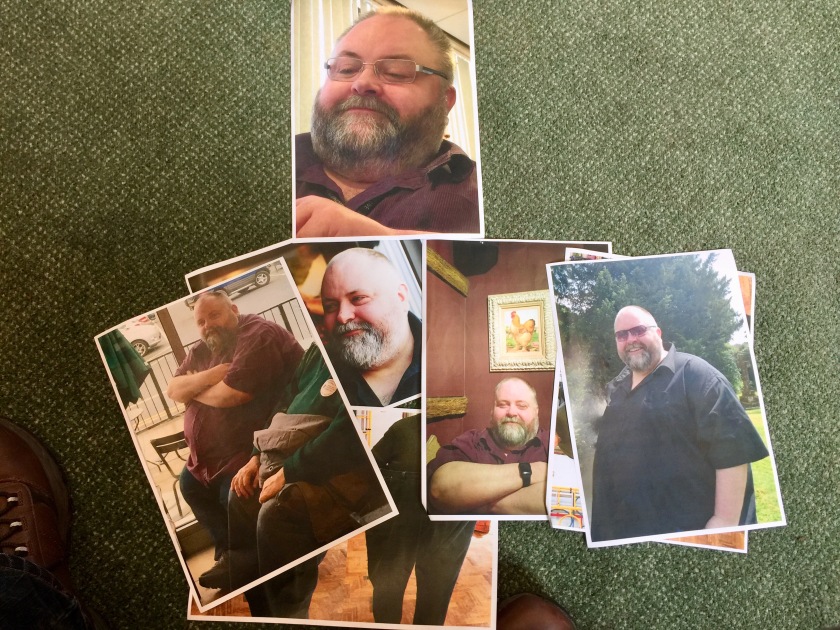 By the end of my first (lengthy) talk the consultant was quietly crying when I looked over – and I was pretty close too. Members of the audience were doing the same – and I watched in front of me the full range of human emotions written over their faces.

Some cried, some laughed – lots nodded, some looked at the floor and I suspect it’s because we’re all the same. We’ve all experienced similar pain and feelings of worthlessness, and we all want to better ourselves.

It reminds me every time that I go to a group that it doesn’t mater whether you’re male or female – whether you’re old or young, black, white, brown, short, tall, slim or overweight. We all feel alone and out of control from time to time and we’re just doing the best that we can – trying to find answers and people that understand, love and accept us.

When I describe my drinking, my eating, my mother’s slow drawn out death – and how it ultimately changed my life out loud it’s very different to writing about it though.

Talking to a group of people instead of a blog I can see people’s reactions in real time and the immediate looks of understanding and common purpose on their faces. Everyone in that room this morning could relate to what I’d been through emotionally and physically – and at times I still go through.

When they filed out the room (occasionally thanking me and shaking my hand afterwards) I was still trembling and had a lump in my throat.

It’s been SO worth doing – and shortly I’m going to go and do it all over again.

In the meantime it’s business as usual – and (for the benefit of those I’ve not already driven away with boredom) here is my 8th day of #onplanoctober.

I think it went well. I’m still sticking to my commitments and this is making me feel SUPERB!!!

Anyway internet – I need to make myself a coffee and nip to the loo before the next session.