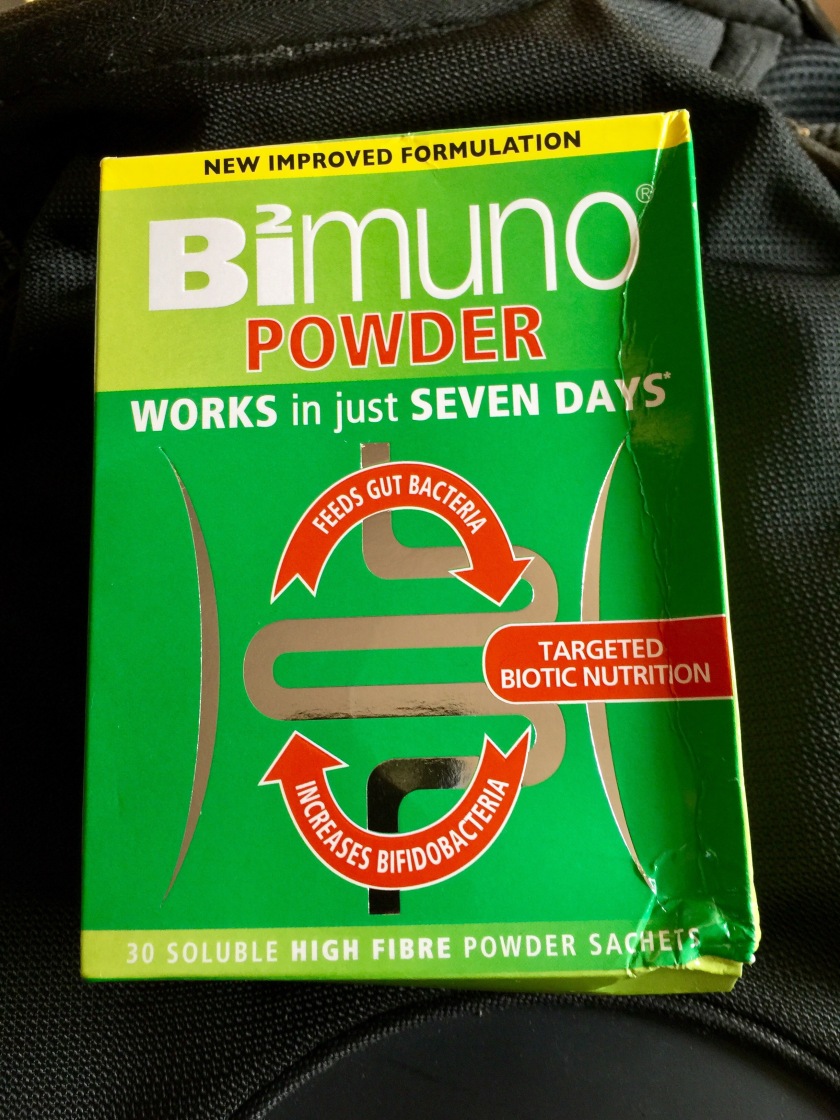 Earlier in the week I wrote a rather long post about plateaus.

A couple of people I know wondered why at this stage in the game I was even thinking about such a thing – after all I’ve come a long way along the path I’m on.

However – while travelling this route I’ve had a few little (or large) problems here and there, and if one thing has become a constant it’s that nothing remains the same.

The issues I’m referring to are physical ones (rather than mental battles). They’ve ranged from simple blisters and the occasional back pain associated with the large amount of walking I that I do to much more tricky (and painful) things like shin splints and plantar fasciitis (which dogged me for quite a while earlier on).

These are things I view as ‘par for the course’ though and I don’t really lose sleep over them. They’re an occupational hazard and to be expected for anyone that has an active lifestyle.

If you use it you might hurt it. True fact.

At the moment however I’ve been noticing that whilst everything else about me is shrinking my stomach has (at times) grown.

This hasn’t been something I’ve been previously all that fussed with as overall it’s got a lot smaller over time – and this part of my profile is (ahem) something of a family trait.

However lately I have noticed periods where my (usually comical) flatulence has become something far beyond something that I fell I can pass off as a joke.

It’s become so much of an issue at times that my eating behaviours have been dictated by whether I need to be around people or not. Because of this I have fallen into the habit of eating next to nothing until early evening.

Initially when I noticed this beginning a few months ago I considered it an amusing if slightly embarrassing annoyance.

To begin with I’d just become hyper aware that it’s been increasingly impossible to stealthily fart without my giant ass cheeks to subdue and regulate the escaping pump.

I hadn’t realised how useful having a big fat ass was until it was gone.

I know that this makes me an eventful companion to twalk with at times but thankfully my ‘mishaps’ are always taken in good humour.

However around the same time as last week’s gain I noticed a significant increase in wind and problems with sleep. At the same time I had a barrel like feel around my midriff. My trousers had also become tighter at the waistband and this was accompanied by the kind of dull ache that I can only describe as a backed up bowel movement.
My problem doesn’t seem to be regularity however. That’s not cureently an issue. Things are passing through ok – but I’m still getting huge amounts of flatulence and a feeling of bloating.

I’ve looked up the kind of foods that can cause this (this also includes artificial sweetener) and it’s rather depressing – because it looks like my healthy shopping list.

From the NHS pages

Some carbohydrates in food can’t be digested and absorbed by the intestines. These pass down into your colon to be broken down by bacteria, producing gas, which is released as flatulence.

Foods containing a high amount of unabsorbable carbohydrates include:

The lists elsewhere go on and on – but I’ve decided I need to try something new.

A friend recommended (and helpfully ordered for me) a probiotic product called Bimuno Powder – which she’s had a lot of success with herself – and for the last few days I’ve been trying it out.

It’s early days – but I think there has already been some improvement.

I’m also trying to cut down on portion sizes (again – this is still my weakness) and see how I go.

So – who knows what this means for the scales?

Exercise wise I’m still doing all the walking I planned – and since I started my new job at the end of week four I’ve still managed to hit a total of 280+ miles and an average of 20000 steps a day.

My eating this week has also been completely in line with my plan and on paper I’m doing well.

Bowel and retention wise though I don’t know….

Fingers crossed it’s not a gain. 🤞