Another day has passed and i’m another tantalising step closer to normality (if such a thing exists). I stood in a changing room in my local supermarket today wearing a high street brand shirt. 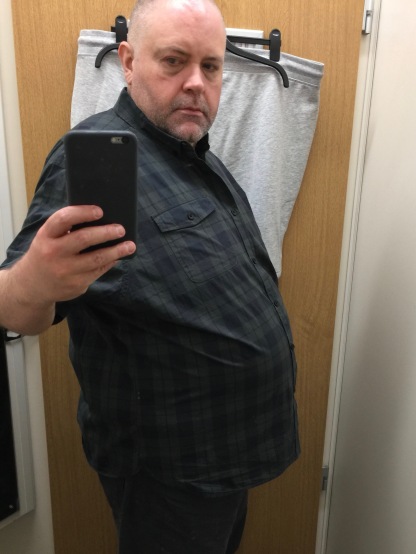 Someone has already pointed out to me this evening that my expression in these pictures conveys little of the joy that I was feeling (so for my lack of giddy animation I apologise) however – you can take my word for it that I was pretty happy at this moment in time.

Granted if I’d have sat down in it the buttons would have probably popped off – but crucially I did all of them up and it looked quite acceptable while I was standing. I’d go so far as to say I’ve seen lots of men wear far tighter things in public and get away with it.

The item in question was my first 3XL shirt. For those who’ve not been paying attention or are new to my blog I was an 8XL when I started my weight loss journey (pictures here).

What’s slightly more bizarre however is the grey item hanging on the door behind me. I gave the shirt back to the assistant (I will be back to try something again in a couple of months) but the shorts in the background?

So, as I type I’m sitting (exceptionally smugly it must be said) in my new shorts. They have room in them too. I’m not restricted in any way and they’re not cutting off the circulation to any (ahem) important parts. There’s no compromise here.

Size ranges are broad though. I’m still a long way off from having cracked the high street. Marks and Spencer’s for instance don’t like tubby people such as myself and won’t entertain the idea of me wearing anything but their shoes and gloves for quite a few inches yet – but I feel I’m standing on the edge of something momentous.

Well – I’m not actually standing on the edge of something momentous – I’m walking briskly in it’s direction.

My stated objective of 70 miles a week for two weeks is almost in the bag and done. As of this evening I’m at 68.5 miles since Saturday morning, so I’m currently averaging around 11.5 miles a day. I have no idea what this will mean with weight loss on Saturday. Every time I try and second guess it I fail – so I’m not going to. I’ll just keep my fingers crossed and hope that if what I want doesn’t happen this week that it will carry over to the next.

I do know that lots of exercise equals ‘hungry Davey’ and that this week I have (occasionally) had much larger meals than I probably should have – but in the process of repeatedly moving from A to B (according to Apple Watch) I’ve burned 10,004 ‘active’ calories on top of what I’d have used up just sitting on my ass and staring at the TV.

Either way – I feel absolutely great. One of the things that is still something of a miniature revelation to me is the fact that the more I exercise the more I want to exercise. None of the distance I’m doing is a chore – regardless of what the weather is up to. I’m just loving every minute of it at the moment and cant wait to get up and do some more – be it in a coat or a tee-shirt.

It makes no difference.

Rather pleasingly however the weather this week has continued to be mostly flipping awesome.

Consequently I’ve carried on with my flower picture challenge – which has added quite a lot of interest to the walks I’ve been on that I don’t think I would have otherwise had. Occasionally I’ve had to stop myself clambering over garden fences and into flower beds to get a picture of a particularly pretty one – but I think that even without trespassing I’ve managed to get some quite nice shots without any duplication.

Just don’t ask me what they’re all called Internet. I’ve already proven to one friend this week that I don’t know my bluebells from my grape hyacinths! 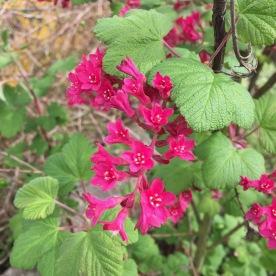 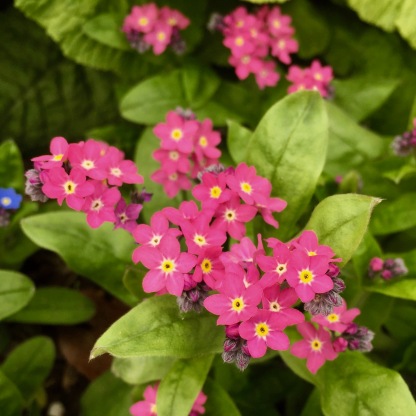 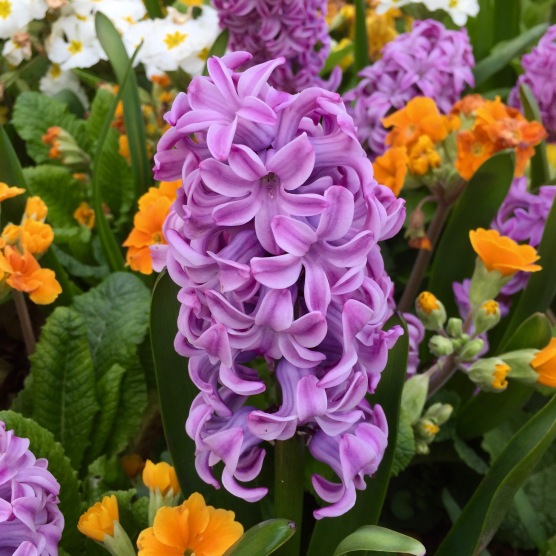 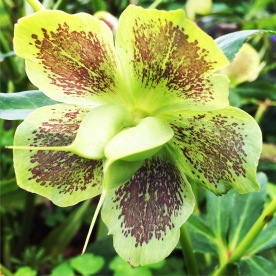 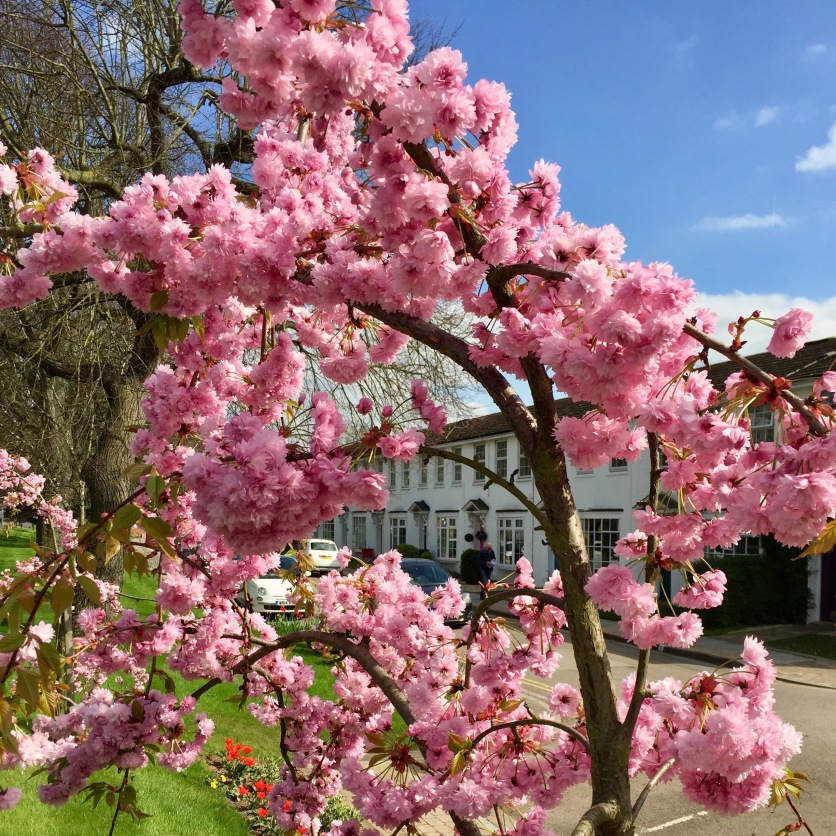