Whilst reading a fellow blogger’s post today (which mirrored my own thoughts on Wednesday) I was thinking that we all have low moments where things seem absolutely impossible – and at these times you need to just regroup for a few minutes and consider exactly where you were and where you are now.

But how best to do that?

Some people use clothes as their yardstick. It’s not working for me just yet.

Currently I am still only able to fit into an 8x shirt. Despite loosing almost 3 stone I’m not yet able to wear a 7x without it tugging uncomfortably across the waist. It’s annoying me – and although I know its just a number I feel I should fit in it by now.

But it’s not far away – in fact it’s closer every day.

To keep me motivated and on track over the last few months I’ve instead been mentally counting bags of sugar to keep track of my achievements – and my current 1kg bags lost is 19.

This visualisation is partially so that European friends who read my blog can work past the English barrier of pounds and ounces but also because a bag of sugar is a well known and tangible item.

The problem is that unless you have worked in a supermarket (I have – for quite a few years) after a while it gets a bit pointless. Who voluntarily picks up nearly 20 bags of sugar in Tescos just to see how it feels to walk with 10 on each shoulder?

Not me. Not since I stopped working in a supermarket warehouse anyway.

So how DO you visualise it?

In an effort to answer this I’ve found myself recently paying a lot more attention to large items with a standard weight, and my eye is drawn to them every time I notice one.

If you’re a keen Christmas (or thanksgiving) cook and you’ve lost a stone in weight you may be interested to know that the turkey you’re probably going to cook for your family no longer has to hide inside your xmas jumper – but can instead go in the oven.

Nice to eat – but aren’t you glad you’re not carrying it with you everywhere you go?

So what if you’ve lost a bit more? Say two stone?

It turns out that there are some hefty puppies and puddy tats out there. The PDSA (a UK charity) helpfully keep track of the widening girth of the nation’s pets and in 2013 they informed us that Ulric the cat weighed in at 13kg (2 stone).

At the time he was the largest cat in the UK.

I think we can all agree that this particular moggie may benefit from a few trips to Slimming World, and it would probably be a great idea if his owner stopped sprinkling Nandrolone on his bowl of Felix.

Most impressively if you’ve lost two stone then you no longer have to cram Ulric into your trousers and walk around the office with him. Well done you.

I’m getting close to three stone now (one pound to go –  hopefully I’ll do it this Saturday…) When I get there I might celebrate with a cod supper.

Maybe even THIS cod, caught a few years ago by Stefan Bude – which at 19kg and 126cm long represents the weight that I no longer have on my back, belly, bottom and chins.

Finding enough chips to go with this might be a challenge, so I think I’ll stick to carrot sticks and cherry tomatoes on the side – with maybe a bag of lemons as a garnish…

The next major milestone, four stone – reached by some of the amazing women in my Slimming World group (and where I have my sights set next) is easy to visualise with a quick trip to a Wickes DIY store.

If you’re finding it hard to imagine the weight of a bag of cement you may be interested to know that (at 55- 60lbs) this is also the average weight of an elephant’s man sausage.

According to National Geographic it’s in the region of 55 lbs, while an intrepid biologist from another institution has calculated the average weight contained in an elephant banana hammock at around 59.5 pounds.

Its testicles also weigh in at 4.4lbs each, so a really good loss one week may see you say goodbye to one of these without even realising it!

Sadly unless your surname is Attenborough most of us are unlikely to handle the last two items in question, so in a real world scenario (or unless you have access to a zoo) the bag of cement is probably the best option for the less adventurous 4 stone visualisers out there.

Go and lift one up to see what’s gone!

Finally – for the five stone mark your safety in the workplace can dramatically increase.

The extra space in your clothes will now allow you to carry with you your own full size industrial CO2 fire extinguisher in your (probably larger than average) pocket. This will prove very useful indeed for dealing with flammable liquids, gas, oils, paint, fats and alcohols or even electrical fires.

You’ll become very popular in office emergencies and a sure fire hit (pun intended) with colleagues. 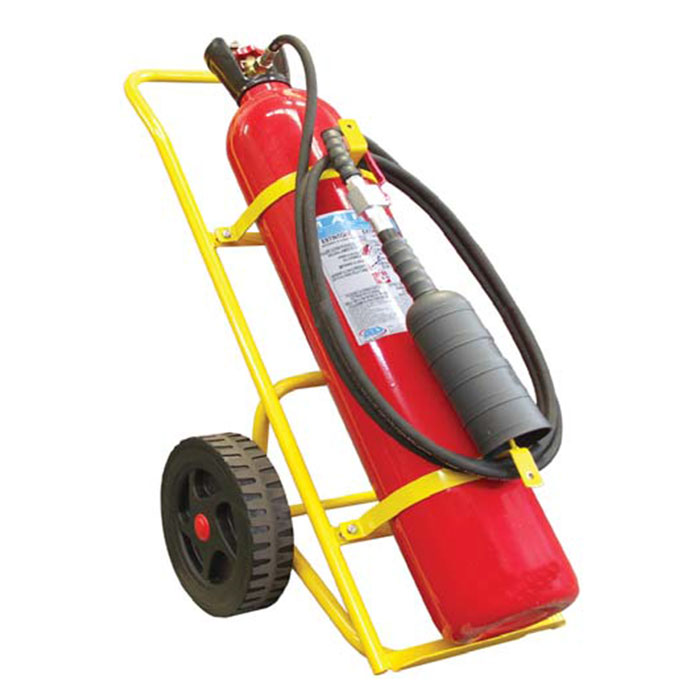 It’s also worth noting that a 12 week plan at slimming world is £49.50. If you lost a pound and a half a week for less than a year this works out at 1/3 of the cost of pretending to be a fireman (in this case your conflagration quelling fantasy will cost over £600) and therefore SW clearly represents excellent value for money.

So internet – there we have it.

If like me you’re currently struggling with the idea of tossing off an elephant’s ding-a-ling it’s worth remembering that you already squeezed out a really large turkey, wrestled a giant pussy out of your trousers – and if you look back probably have a 126cm fisherman’s friend as a vague but fond memory.

If this fails to spur you on at all then you can at least look forward to people asking whether you have a fire extinguisher in your pocket, or whether you’re just really really happy to see them.