I’ve spent some time today emptying the odds and sods from my drawers at work, so that when we finally leave the office for the last time in two weeks I don’t have a huge pile of crap to lug home with me.

I’ve learned over the years (particularly after clearing out my mom’s bungalow) that keeping too much isn’t sentimentality – it’s hoarding – so I’m trying to be brutal. I’m taking a photo of the item, then slinging it in the bin – unless it was gifted to me by the Pope or signed by Elvis.

Sadly what meant a lot to me a few years ago no longer means the same now, and not many items (none actually) have been touched by the pontiff or been anywhere near Memphis. While I’m grateful for my time with my company I have no need to keep any milestone or achievement awards that they’ve given me.

My desk currently contains nothing more personal than an emergency pot noodle, a mug, bowl, fork and spoon. Otherwise the stationary and other things I’ve used for years don’t belong to me. They belong to the next employee in line.

I wonder who will sit in my chair next and whether they will enjoy their time here as much as I have? I’m not going to miss the job so much (lately it isn’t what it once was) but the people will be a massive loss.

Today, despite the pending redundancies, two long service awards were handed out by our director in large shiny silver frames. One was for 10 years and another for 15.

In times past there would have been a roomful of people all clapping and congratulating the guys or girls that received something like this. They’re huge milestones.

Today there were just nine of us.

There was no less love in the room though. Everyone here has supported each other through thick and thin – and they have clung together through the last two months, taking everything with good humour and compassion and sharing each and every scrap of info about external jobs that people might want to apply for as soon as they’ve found them.

I’ll miss them all.

It’s a sad time – and it doesn’t help with my eating habits.

Every time I start thinking about it I want to put some food in my mouth. The best I can do at the moment is minimise the damage and fill my bag for work with things that won’t do too much harm.

Here’s what I’ve been eating this week at home and in the office – and I’m hoping that it’s still going to enable me to lose again on Saturday. 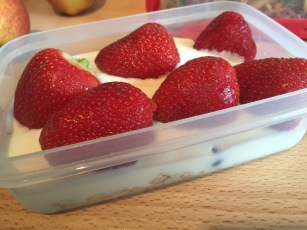 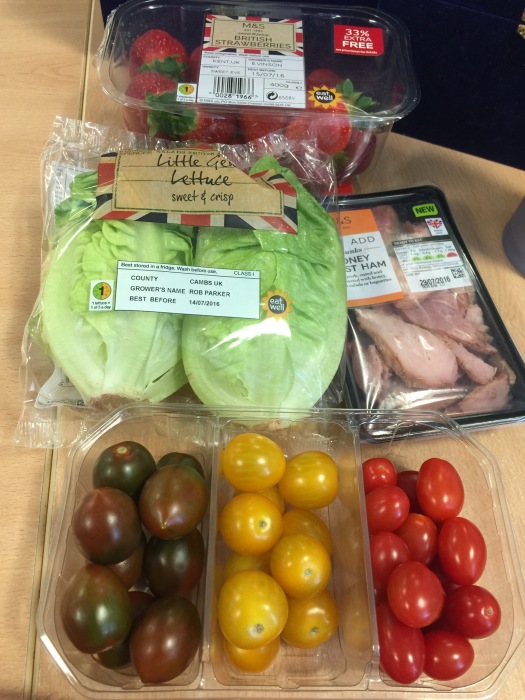 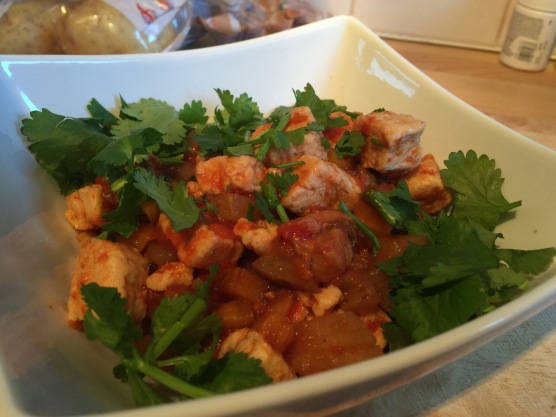 I’m worried (as always) though that food is food and I shouldn’t eat so much of it. When I’m at home I definitely don’t eat the quantities that I do in the office and it’s annoying when I succumb to boredom or eat because I feel down.

At the moment I’m really looking forward to taking a break from work for a while and deciding what comes next.

Although I don’t know yet what that is from an employment perspective I’m pretty certain that the next few months will be about self improvement. I want to be losing weight at least half a stone a month – ideally more – and push myself under the 30st barrier.

I know that weight loss isn’t a magical panacea and that it won’t provide any career decisions or propel me through future interviews, but it does a lot for my self esteem – and that goes a long way toward me forming realistic ideas about the career paths I might take.

My self improvement won’t be just physical – It will be spiritual and intellectual as well.

From a spiritual perspective I’m going to be doing some volunteering in the near future. For whatever reason there has never seemed enough time in the past – or I haven’t felt emotionally or physically able enough to get involved with good causes.

I passed the DBS criminal background checks required by the charity of my choice last week however, and now I’m all set to be unleashed on the local elderly population in a few weeks as a ‘befriender’.

Effectively this involves being paired with a like minded, but socially isolated pensioner who needs some company. I’m hoping that this will be a good thing for both of us – whoever this turns out to be. I haven’t had any grandparents for years, so I feel there’s a gap that can be filled for both parties. Plus – I just love finding out what makes people tick and hearing their stories.

At the risk of stereotyping, I have no idea how to play dominoes though so if that’s required I may need some teaching!

Intellectually I’ve already started some creativity themed courses on Coursera, which my brother has been patiently suggesting I do for ages.

Since they’re free (unless you decide to get an accreditation) you can learn until your head pops.

Although I prefer my brains inside the confines of my skull I’ll try and cram in as much as I can while I have the time and see if I can re-kindle a passion for study. Since my degree finished this seemed to have left me without the possibility of returning. Hopefully it’s a temporary condition…

Finally – this evening I’m finishing a task that I’ve been putting off for ages.

I’m scanning the remainder of some photos of my mom and her family as children so that I can give the originals back to my Aunt and Uncle – who my mother rather contentiously ‘borrowed‘ them from.

The last time I started doing this it made me feel intensely sad. When I blew the photos up after scanning them people contained within had hidden expressions I’d never seen before. I could make out strands of hair and folds of clothing or buttons. The increased size of the image somehow humanised moments that were previously tiny and indistinct and I wasn’t ready for how this would impact me.

The unexpected sense of lost opportunity that stuck was so powerful and overwhelming I had to stop – and have been putting it off ever since.

There are very few things that make me want to pour a glass of wine these days – but this unfortunately is one of them. The sooner I’ve done it and handed them back the better. I honestly never want to see the originals or the faded album in which they sit ever again.

Well internet – that’s about it for the day.

As you can tell, with my task for the evening all mapped out I’m in a very reflective frame of mind. Maybe I shouldn’t be though. It might be nice.

I have to look at the positives!