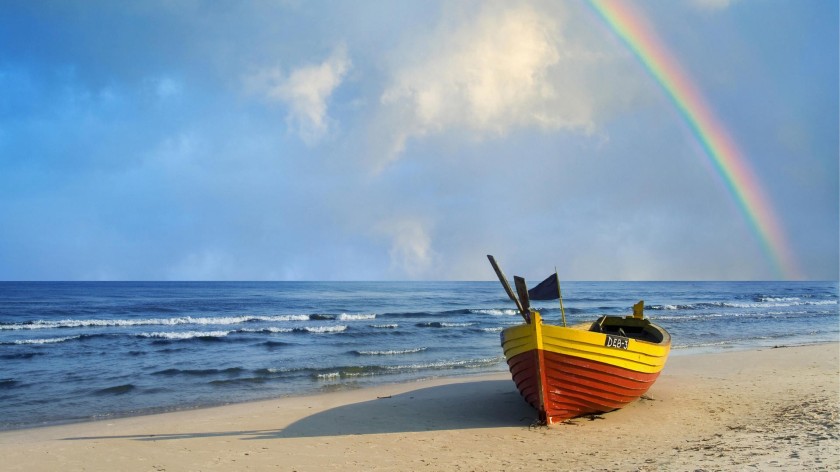 Although I can hardly speak this evening I’m generally on the mend from being ill.

I can live with croaking and coughing as long as I can sleep, and because I feel a bit more rested was back in the office today. It was actually a relief to get back into work and start ploughing through my completely wrecked inbox.

There’s a lot to do both in and out of work at the moment – and now I’m feeling better I’m sensing renewed purpose.

This is also due to the passing of ‘graduation day’ on the self build course, which marked the completion of four hard, rewarding, emotional and enlightening weeks. I’m annoyed that I didn’t get to go to all of the classes in the last week due to illness – but I’m glad that I got to share my thoughts, feelings and contact information with those in the group on the last day.

The mood was clearly sombre on this occasion when I arrived and it was obvious that those in attendance were dreading the final session as much as myself. Some had thought long and hard about attending because they didn’t want to see it end, and one unfortunately didn’t come at all.

The group had become a safe haven. It’s been filled with supportive friends and had brought structure, companionship and a sense of family for all that made it to the end.

I don’t think any of us expected this on the first day we sat down together.

I’m glad I kept a note of my feelings on the blog, as its nice to look back on the mindset I had before I walked through the door 4 weeks ago – which was very different to this final day.

As I looked around the room I felt convinced we will stay in touch (I certainly aim to make the effort) and everyone (including the group leaders) were at pains to point out what a nice group we’d been.

I’m sure they say this to other people that take the program but truthfully I think we all came together at the right moment and were meant to be sitting in that room together. We all had different stories, addictions and lives, but we shared one common goal – getting better and wanting a brighter future.

For me its not just that aspect of the group that has been transformative. I’ve also been challenged to face beliefs (maybe prejudices) that I was unaware I held.

If I’m truly honest one of the hardest things about walking through the door at the recovery clinic was that I had stereotyped the people that may use such a place – and I had begun without realising it to place myself in a category that was apart from them.

The unattended lager can outside, the fidgeting and clearly addicted woman in the waiting room, and the occasional group of drunk people nearby had made me feel that this was a place people went because they were forced to and that they didn’t REALLY want help.

These individuals I thought (for the most part) were probably unlike me, and I now realise that before I met the group I felt that some people might actually be beyond help.

The people that I was placed with however took those assumptions, and gently (without realising they were doing so) shredded them in front of me.

I have felt humbled by how they have overcome and continue to endure difficulties in their personal lives, choosing to work through them rather than be buried under their invisible weight.

Whilst they may still look down on what they have achieved and diminish their successes (a trait it seems we all share and regularly do unconsciously) they have inspired me and make me want to remain a better man, and strive to be better still.

After the group finished I had an exit interview with my key worker, who ran me through another 1-20 sliding scale questionnaire, similar to the one I went through upon arrival.

I remarked to her that the scale had initially thrown me – as had the lack of a pen top in our last meeting.

She seemed surprised I had focused on this and considered it for a moment while looking at another lidless pen in her hand. It was an unconscious thing she probably always did, she said.

At home with her children pen tops were an ever present danger. She routinely threw them away and had done for years.

I wondered, was the habit purely because of the pen and children, or because she was naturally someone that tried to mitigate ALL danger, and prevent harm to others.

I like to think so – she seems nice, and her choice of career appropriate.

We talked for a while about the group, how I felt about the time I’d spent there and the bittersweet graduation. She wanted again to know how I felt on a scale of 1-20.

She looked intently at me.

‘Are you ok with us closing your case’ she said ‘or do you think you need further help?’

I was tempted to say yes. I didn’t really want anything to end if I’m honest. I wanted to stay in the supportive and safe atmosphere I’d quickly come to rely on.

This is partially true, but since I’m no longer in the business of lying to myself and others there’s another reason I don’t want it to end.

It paralyses me with fear, and petrifies me to think about denying myself something I depend on so much. I have to draw in slow breaths as I type as I feel my heart beat noticeably faster, and again I think of escape and alcohol.

I take a moment to centre my thoughts, and consider the next steps.

My head is full of positive mantras, but for some reason the only one that I am saying repeatedly to myself is ‘A journey of 1000 miles begins with a single step.’

What I need to remember is I have already successfully taken some of the first steps in this epic journey, and while they have not been easy I have so far succeeded, and I have begun to develop a foundation to build upon.

I will not go back to ‘all or nothing’ thinking, or believing that I know what’s in the future and dwelling on what I think I ‘know’ will happen, because truthfully I know nothing.

I don’t know anything that will happen to me.

I can try my best to guide myself down a certain path, but in reality I’ve zero control over who I meet, what they say, what they will make me think, who I will become friends with, or what I come to believe or not believe.

But this is good.

I am in a small boat on a big ocean. I have oars and the sun is shining. I can see the shore, and it’s a long way away. There are other boats and other people rowing. We can see each other and know that we’re not on our own. We all have common goals. If we capsize then someone will come to our aid, and we might even end up in their boat, helping them row, and sharing the journey together.

If you’re reading this and you’re also rowing, then keep it up.

Land is in sight.