The radio is playing. Kylie Minogue is doing her level best to cheer me up, but despite my thoughts about her perky bottom and the sound of her chirpy voice it’s not working.

I’m sitting in my car on a street full of dowdy looking industrial units and I’m 20 minutes early for my clinic group appointment. I needed to be sure I could get a parking space.

I called ahead late last week and made sure they had seating that I wouldn’t be turning into match sticks or be uncomfortable in. They agreed to lay out a variety of chairs in advance so I didn’t have to ask in front of everyone and be embarrassed.

Thats at least one less thing to stress about.

I don’t want to go in too early though because at the moment I feel like I’m not in the mood for small talk and if I get out of my car that’s almost inevitable. I hope this changes in the meeting because currently all I feel is a knot in my stomach and an unwillingness to speak to any stranger of any kind about anything, let alone my innermost feelings.

I’m aware that I’m nervous, but oddly when I check my pulse on my watch (wow – Apple Watch finally has a use!) it’s surprisingly going down, so my symptoms must be entirely psychological.

I shaved my head this morning so I look neat and civilised and I’m continually checking the vanity mirror in the sun visor to make sure I haven’t missed anything. I’m sure that if I have it will be noticed by someone. I feel very self conscious and I’m a ball of stress.

Their peas in particular are lovely. 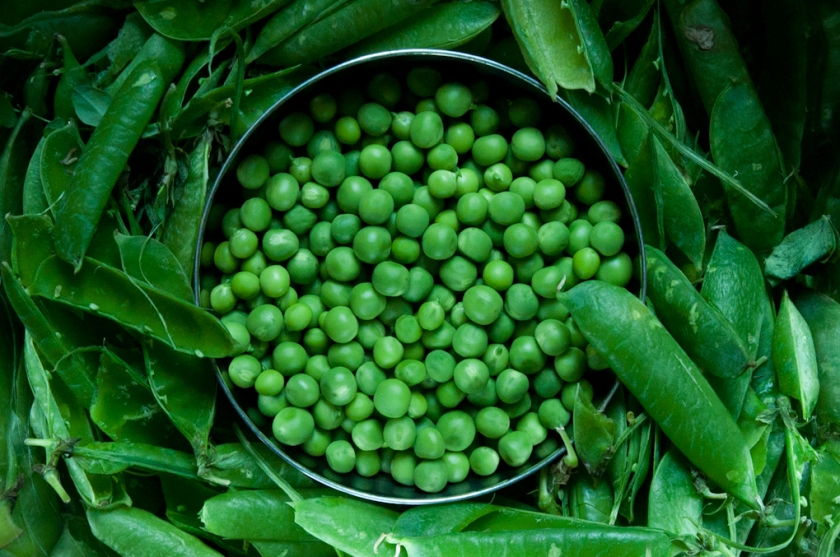 I’m eating them because I can’t drink alcohol, and I want a treat. Normally I would drink to treat myself and I don’t do that any more. I would like it if the peas made me feel drunk, but they don’t. They’re just peas.

The session was not what I expected – ameteurish in many ways, but led by people who were themselves in recovery. They were raw, unvarnished and said what they thought.

The people in the group were for the most part normal and polite members of society. All seemed willing to share and willing to listen. For just under three hours we looked at a variety of ways to explain the psychology that we were all to a greater or lesser effect controlled by at some point in our lives.

I won’t write about the people in this room because I wouldn’t want them to write about me, but I’m struck by how intelligent and self aware most of them were.

Just like me they seemed to understand what they did, and to an extent why.

Just like me they had difficult family relationships, mostly it seemed with parents.

Just like me they had been hiding from something with whatever addiction they battled with.

Just like me some were also overweight, and reminded me of myself.

In some of the role-play, initially annoying because of its amateur, almost ‘too obvious’ moral behind the story outcomes I began to see echoes of myself and others who had touched my life.

I saw my willingness to help other people whenever I can and how useful it can be in deflecting those who wanted to help me instead. I saw the duality of my mother who played both victim and aggressor over and over until I was paralysed with guilt. I saw myself in the role of victim when I started my self destructive cycle of drinking to deaden her impact. I saw my friends from decades ago and how we enabled each other for years to smoke and drink to excess, take drugs and hide from our lives – safe in the knowledge that we weren’t doing anything wrong because we were all doing it, and reinforcing the same behaviour in each other.

I was reminded painfully of the death of my friend years ago, which was probably related.

I saw a lot today, and the paradox is it made me want to drink, so I’m eating peas. Lovely ****ing peas. They’re nice – but they DON’T hit the spot.

It’s because I’m angry. I’m angry and I don’t want to feel like this. I want to pick up my ****ing peas and throw them at the wall.

But I don’t – because its stupid, and its pointless, and it will only hurt more in the long run if I don’t learn to deal with these moments. The pain will never go away unless I face it head on.

So – I’m going to spend the rest of the day tidying, in the hope my anger subsides. I’m going to bring order to my house and make it look nice so I can relax and try some of the damn stupid breathing exercises they showed us where I think of balloons expanding and contracting in my tummy.

Hopefully by then I will have stopped wanting to smash everything around me and get obliterated.

These peas are nice though. Glad I didn’t throw them at the wall.