If there’s anything scanning photos teaches you its that if you buy a cheap crappy camera then you take crappy pictures.

Tonight I’ve scanned nearly 100 and they are universally awful quality, with grainy images of filtered memories. I remember the way the camera they were taken with creaked as you held it. I can feel like it was yesterday the strong tension in the shutter release as it failed to give under your finger because the film wasn’t wound on enough.

Its hard to imagine nowadays winding that film along with my right thumb, taking individual shots as the disposable flash cube’s bulb flared, died, rotated around, flared again and eventually got discarded for a new one.

I used to like the smell of the popped bulbs though, and the heat the cube gave off when you held it in your hand after pulling it off the camera.

It’s even harder to remember the agonising wait while the photos, trapped on the sensitive film in the camera went to the local chemist shop, and the excitement when you went to pick them up.

This was only tempered by the disappointment of a half exposed shot, a picture of a foot, or even worse – a quality control sticker on someone’s face.

I never took many photos as a boy or a young man, mostly because all of this seemed like a lot of hassle, and my cameras were always universally awful.

It wasn’t until much later in life (about 16 years ago) when my friend’s boyfriend started getting into photography and developing his own black and white shots at night school that I began to realise how interesting it could be.

Until that moment I couldn’t for the life of me understand why on earth anyone would want to use black and white when colour existed. I mean – why not make the shot ALL it could be?! Then I began to understand, and ever since I’ve been drawn to images of New York in black and white – and faces. The craggier the better. 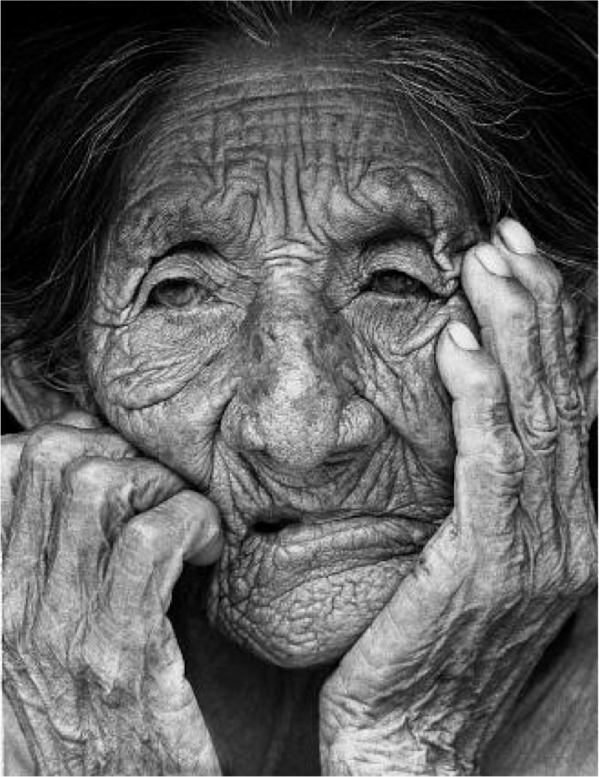 Around the time I realised how much I liked it the landscape of photography changed, and bit by bit film cameras started to disappear. I experimented briefly with a sub SLR digital on a tripod with a shutter release, taking photos of sunsets and beaches until my primary camera eventually shrank into my iPhone.

Taking photos then became so instantaneous that the pictures themselves threatened to become almost irrelevant.

I’ve realised that my mentality toward photos however is rooted in my childhood. Back then 24 or 36 exposures on a film were to be treasured, and were not cheap. Probably because of this on my Mac I have thousands of photos – lots that I just don’t file, organise or delete. Sometimes its overwhelming.

I’m a digital hoarder and have been for some time. Thankfully hard drives just get bigger and every so often I buy a bloody big one and put it all on there.

Looking at this vast volume of digital pictures and videos that I have taken in less than a decade. I’m struck by the fact that children growing up today will never have a period that isn’t photographed and stored somewhere in a cloud.

It’s a good thing and a bad thing all at the same time. On the one side, unlike my past there will be lots of history to go back over when they’re older and have children.

Similarly their children will not know what its like to not have photo or video footage of their grandparents, or recorded thoughts online, like these may be – stored way after I’m gone.

The trade off of course is that there will be hundreds and thousands of photos embarrassingly portraying the children of the future running around in nappies, sitting on the potty and face planting dinner in a high chair.

Luckily I’m immune to this. Although there was one person in my life who sought to address my woefully brief pictorial history as as I got older…

My father took thousands upon thousands of them. He wouldn’t stop at one point when I lived with him in the mid 90’s and had an automatic, auto focus little red celluloid camera which he used to document my life with my then girlfriend – taking photos when we least expected it as we lay in the garden or sat talking. It wasn’t just me and her – absolutely everything that wandered in front of him was worthy of a shot.

At the time it often drove me nuts – but now I’m scanning these scant and fragmented memories I’m just hoping he still has them, as they’re part of a history I don’t have any more.

When I’m done he might also like to look at some of himself, especially those where he is a younger man than I am now – and in many ways strikingly similar to me and my brother. 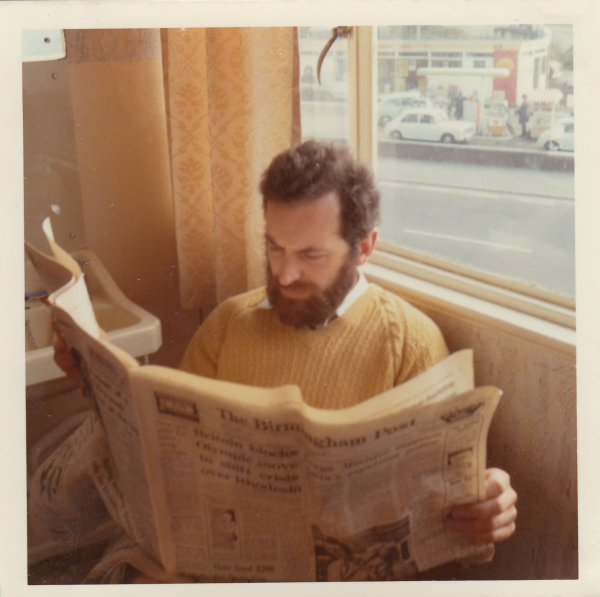 I suppose that the natural evolution of photos is for them to survive forever floating about on remote servers the other side of the world, or on hard drives stored in my packing crates. After all, by taking them we’re trying to preserve ourselves – becoming temporarily immortal within the frame.

Plus, aside from that airy fairy nonsense they’re nice to look at – which is good too 🙂